An artist’s life never ends. They remain immortal with their arts and people love them for whatever they are. They are destiny’s child and Kamal Haasan has been an iconic illustration of these strata, where the decades have passed by, but his charisma never fades and we love him for whatever film he makes. There happens to be a depth, an intensity of emotions deeply amalgamated with the plot. Apparently, Uttama Villain traverses through the life of a Superstar (Manoranjan), who is at the peak of his realms. “Everybody loves him” as his mentor Maargadarsi (Late veteran filmmaker K Balachandar) says, Dr. Aparna (Andrea Jeremiah) has been deeply addicted to him and so is his clandestine affair with her. He is reputed husband to obsessive spouse (Urvasi) and a son for namesake. His life takes a turn with sudden shocking news that few more days are left to depart from this world. More shock arrives in the form of his biological daughter (Parvathi) born to a character (Yamini), who was supposed to marry him before years, but man-made fate had incurred.

An entertaining film as a gratitude to Maargadarsi, reconciliation with family and friends becomes the need of hour now.

“I never thought the word ‘Tomorrow’ would arrive so soon. I thought there would be a long time for it.” This intense dialogue conveys more meaning and that’s the rhetoric magic of Kamal Haasan. His performance doesn’t need an analysis. Couple of scenes are more than enough to bring up the adorations. The scene where he reveals about his culmination to his family and the climax that never disappears from your mind at an ease… The next one in the cast is Andrea Jeremiah, who unbelievably steals the show with her emotions. Urvasi as a nagging wife and later a reconciled woman does her best. Maryan fame Parvathi doesn’t get more dialogues to render, but her emotions are wonderful. The one enacting the role of Kamal Haasan’s son is at his best. Nasser appears mostly during the period film shooting and he is excellent. Pooja Kumar in the classical role is good, but she looks more aged that eclipses the glamour. The demise of K Balachandar sir adds more emotional essence to the script; especially his encounters with Kamal Haasan are remarkable. The scene where K Vishwanath says, “I have this arthritis problem or I else I would fall on your feet” wrenches our hearts.

With so many spellbinding moments filled up in the frame, what remains on the flip side is the non-synch of period drama film placed into. We have nothing to blame the folklore oriented drama, which remains so entertaining. But when a serious situation is happening in the life of the protagonist, it becomes so hard to accept the other end of mediocre hilariousness. However, everything gets eclipsed by the final shot, where Kamal Haasan brings the best of his 50 plus career journey as an artist.

Musical score by Ghibran is remarkable in background score and cinematography with different tones of colours.

‘Uttama Villain’ is a masterpiece in the pages of Tamil cinema, where Kamal Haasan proves his wizardry as a writer and artist. 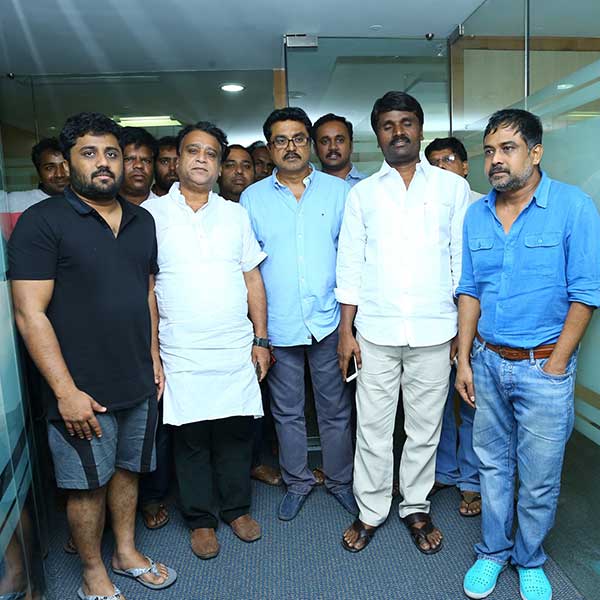 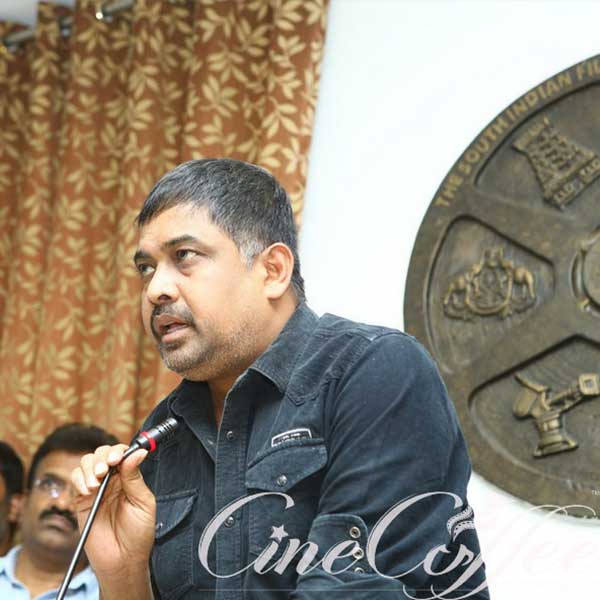 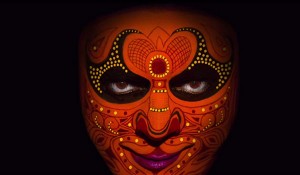 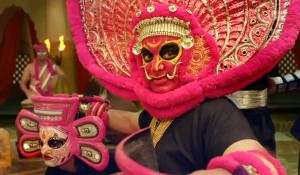 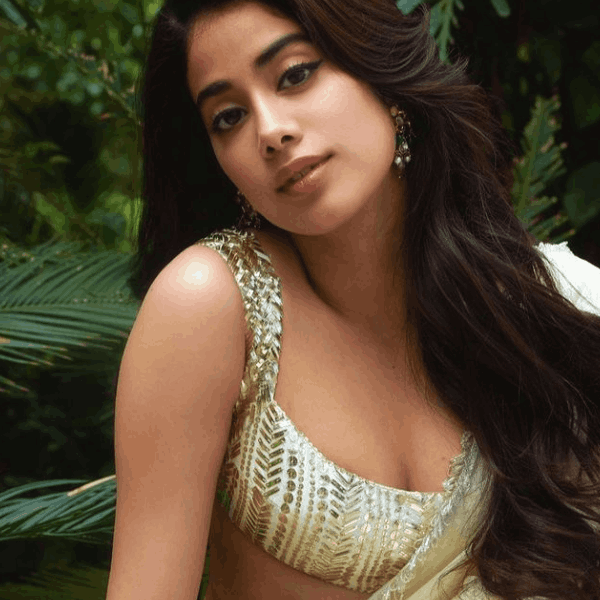