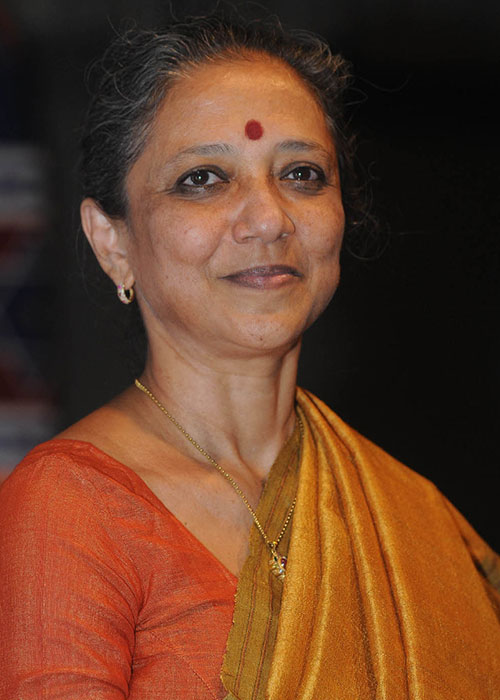 Leela Samson is a Bharatanatyam dancer, choreographer, instructor and writer from India. As a soloist she is known for her technical virtuosity and has taught Bharatanatyam at Shriram Bhartiya Kala Kendra in Delhi for many years.

Samson is known for her proximity to the Nehru-Gandhi political dynasty of the Indian National Congress,as she was the dance tutor of Priyanka Vadra. She was appointed as the director of Kalakshetra by the Congress-led United Progressive Alliance in April 2005. She was subsequently also appointed as the chairperson of the Sangeet Natak Akademi in August 2010 and as the chairperson of the Central Board of Film Certification (an autonomous body that censors and certifies films in India, including Bollywood movies) in April 2011.

Samson’s tenures at Kalakshetra, Sangeet Natak Akademi and the censor board were mired with many controversies amid allegations of corruption, illegal appointments and arbitrary awarding of contracts, financial irregularities,and anti-Hindu bias. It is alleged that corruption flourished in the censor board under her chairpersonship, and the CEO of the CBFC himself was arrested by the Central Bureau of Investigation when board officials were caught red-handed accepting bribes on his behalf to clear a film for release. Also, the Comptroller and Auditor General of India indicted her for the widespread corruption and rampant financial irregularities at Kalakshetra under her watch. Subsequently, Samson had to apologize to the Madras High Court when pulled up for contempt of court due to an illegal construction activity at the Kalakshetra campus situated on prime property in Chennai. Her stint at the censor board was equally controversial, with allegations that she deliberately passed movies designed to hurt Hindu sentiments, while demanding cuts or blocking the release of movies that affected Muslim or Christian audiences.

She finally resigned from her position as director of Kalakshetra in 2012. She resigned from her position as chairperson of the censor board after the Film Certification Appellate Tribunal overturned her attempt to ban the movie MSG: The Messenger of God featuring Dera Sacha Sauda founder Gurmeet Ram Rahim Singh in a lead role and gave it clearance. 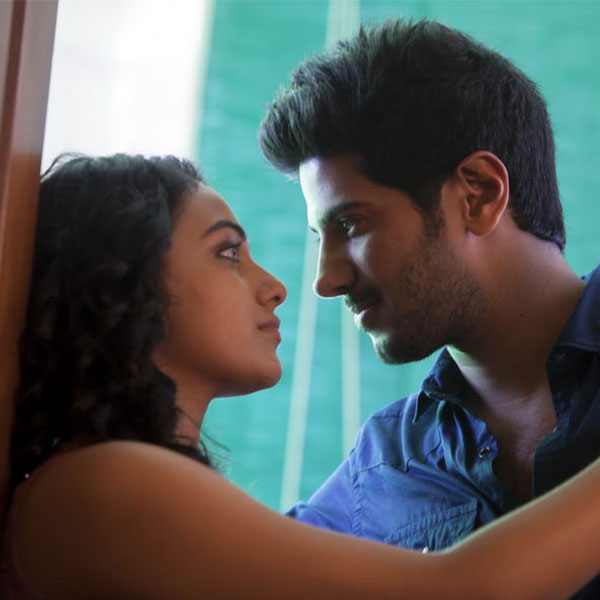 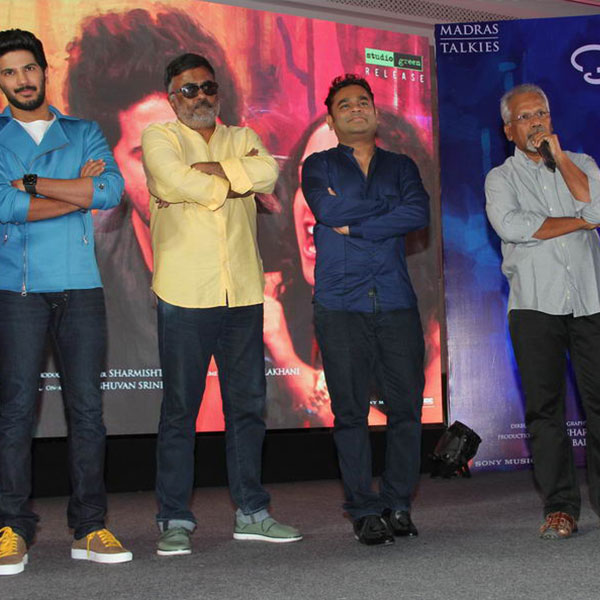 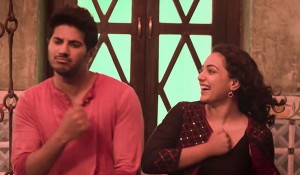 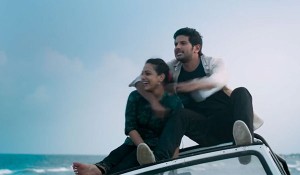