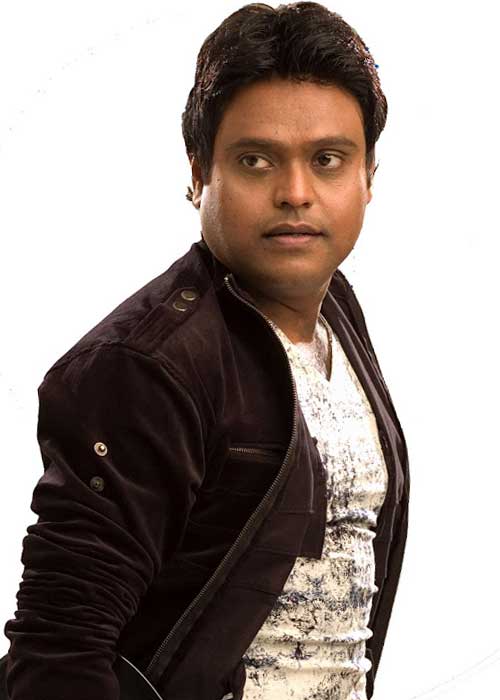 Harris Jayaraj born in 8 January 1975, is an Indian film composer from Chennai, Tamil Nadu. He has written scores and soundtracks for Tamil, Telugu and Hindi films. Harris Jayaraj was brought up in Chennai, HE was born into a middle class Christian family. He studied at Krishnaswamy Matric School, K. K. Nagar. His father, S. M. Jayakumar, was a noted film guitarist and an assistant to Malayalam music director Shyam and later became a noted musician and film composer. At age six, Harris began his formal training in carnatic music. His father wanted him to become a guitarist and made him learn classical guitar from Mr.A.Abdul Sattar. Harris scored the highest mark in Asia on his 4th grade exam of Trinity College of Music, London.

He started his music career as a guitarist in 1987 at age twelve. After befitting as a guitar player, he started playing keyboard and developed interest over synthesizers. He then started programming with his Roland MC-500 and went on to work as a programmer under more than twenty five music directors in Tamil, Telugu, Hindi and Malayalam, working in more than 600 projects till the year 2000. He worked under noted composers including Raj-Koti, A. R. Rahman, Mani Sharma, Karthik Raja, Vidyasagar. While working as an additional programmer under Rahman, he composed music for various television commercials including a Coca-Cola commercial featuring actor Vijay. In his early years, he admired music composers M. S. Viswanathan, percussionist Aruljothi Balagopal, A. R. Rahman and Hans Zimmer.

Harris ventured into film scoring with Gautham Menon’s Minnale. The album was well received, particularly the song Vaseegara was exceptionally popular. He received the Filmfare Award for Best Music Director – Tamil for his work in Minnale, breaking the 9 years continuous record of A. R. Rahman. The following soundtrack albums 12B and Majunu met with high acclaim and praise.

Harris Jayaraj father was a guitarist 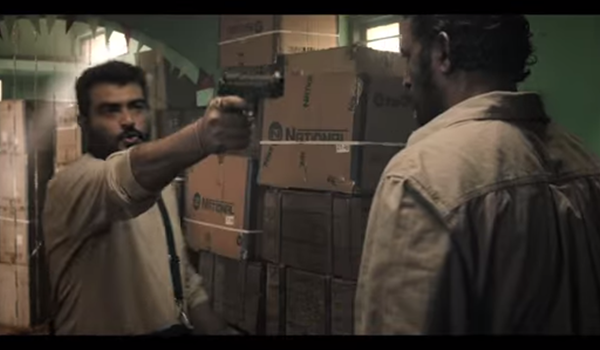