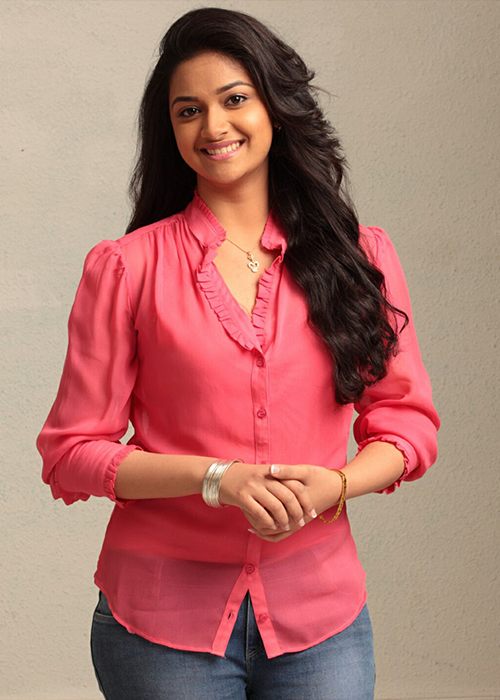 Keerthi Suresh is an Indian film actress working in Malayalam cinema.Keerthi was a child actress in the early 2000s and, after completing her studies and pursuing a degree in fashion design, she returned to acting in lead roles. She played her first lead role in the 2013 Malayalam film Geethaanjali and has signed up films in Tamil and Telugu languages as well.

Keerthi Suresh was born to noted Malayalam film producer Suresh Kumar and actress Menaka. She has an elder sister, Revathy Suresh,[3] who works in Shahrukh Khan’s production house Red Chillies. She studied in Kendriya Vidyalaya, Pattom, Thiruvananthapuram and later joined the Pearl Academy, New Delhi where she completed her degree in fashion design.[5] Despite making a career in acting, she has stated that she was also “seriously considering a career in designing”. 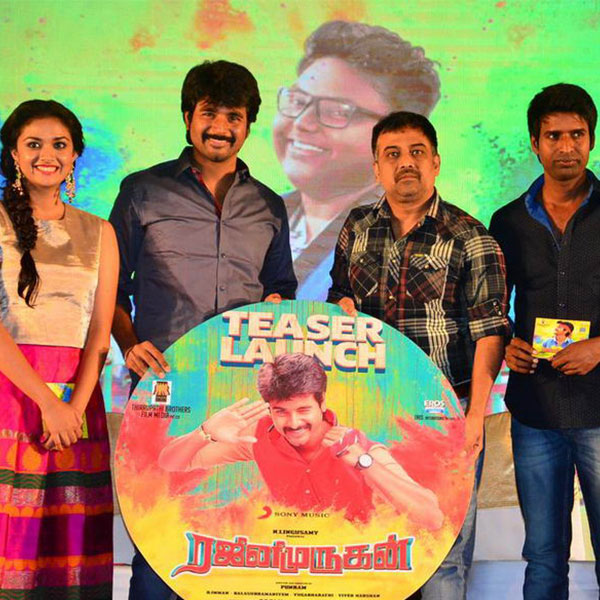 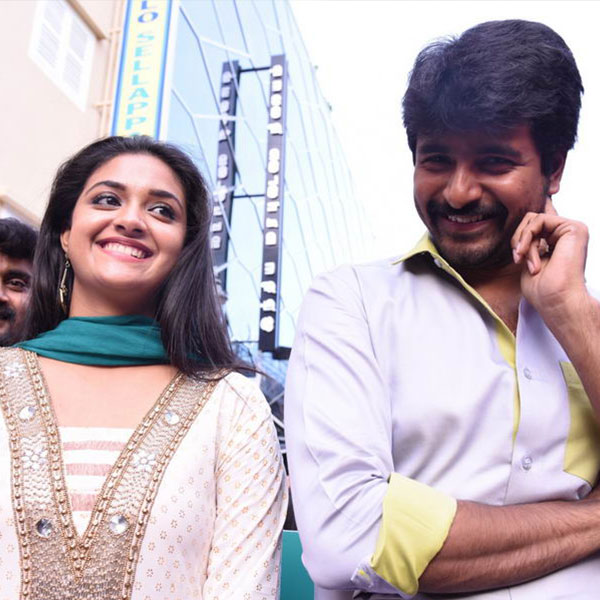 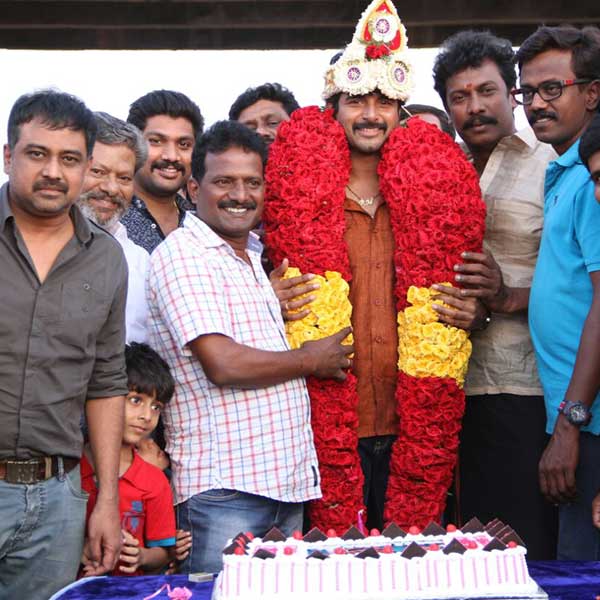 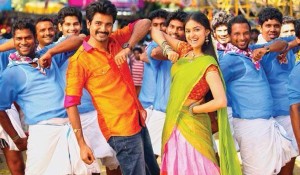 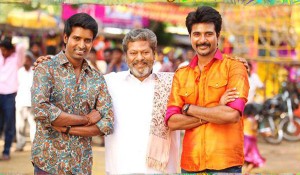