Vikram Prabhu is an Indian film actor working in Tamil language films who made his debut in Prabhu Solomon’s Kumki. He is the son of actor Prabhu Ganesan and grandson of the actor Sivaji Ganesan. He appear in M. Saravanan’s action thriller film Ivan Veramathiri and portrayed the role of a student amongst an ensemble cast also featuring Vamsi Krishna and Ganesh Venkatraman. the action thriller Arima Nambi. Later that year he was seen in Gaurav’s Sigaram Thodu, a family action entertainer, which featured the actor in two distinct looks and alongside Sathyaraj and Monal Gajjar. Vellaikaara Durai directed by Ezhil that has Sridivya in the cast. He is currently filming simultaneously for two projects.

The romance flick Idhu Enna Maayam directed by A. L. Vijay is nearing completion, while the actor has agreed terms to star in Sathyasivan’s Thalappakatti, a remake of the 2012 Malayalam film Ustad Hotel; both films are being produced by Raadhika Sarathkumar. 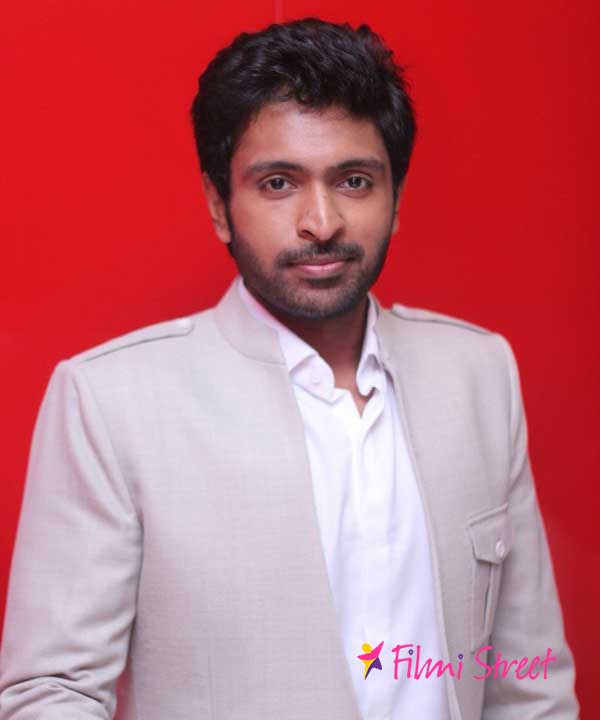 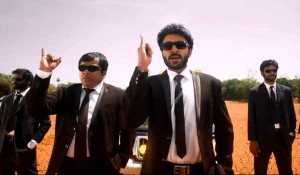 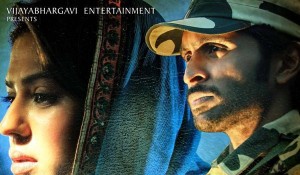