G. V. Prakash Kumar is an Indian film score and soundtrack composer and singer. He has mainly scored music for Tamil films. His first film was S Pictures’ Veyil (2006) and he became popular in Tamil cinema by the early 2010s. He has ventured into film production and acting too. Prakash Kumar is the son of G. Venkatesh and playback singer, A. R. Reihana, who is the elder sister to music director A. R. Rahman. Prakash is married to singer, Saindhavi. They studied together in Chettinad Vidyashram. They got married on 27 June 2013 at the Mayor Ramanathan Chettiar Hall in Chennai. He first appeared as a vocalist on the soundtrack of director S. Shankar’s Tamil film Gentleman, composed by his maternal uncle, A. R. Rahman. He has also contributed to some of Rahman’s other projects. He had also worked with Harris Jayaraj and sang two songs in Anniyan and Unnale Unnale. 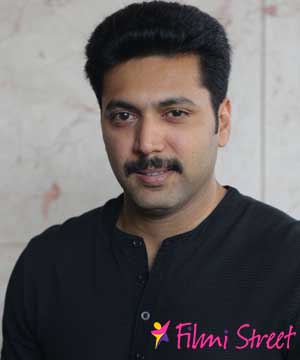