Vijay Vasanth’s latest release Jigina showcases the crisis involved in the world of Facebook, where the teenagers have been succumbing to. The film is directed by Nanda Periyasamy and is released by Thirrupathi Brothers.

The film opens with Vijay Vasanth standing at a suicide point with eyes moistened and we are commuted to the flashback… He is an ordinary cab driver who on getting acquainted with some guys working in IT. Witnessing their jolly lives, he too wants to have a girlfriend. His friends help him create a fake Facebook profile so that girls follow him and he chooses someone from the list. She is none other than Saniya Tara, a beautiful good looking girl. But sooner, there happens to be a twist of surprise, where the story takes us to the point where Vijay Vasanth is standing now.

To start off with, the plot and basic theme of this film is more convincing and something that deals what’s happening in the society of modernism. In fact, this is something that has been happening for a very long time and Nanda Periyasamy takes an intensive attempt to depicting it. But the problem arises with the narrative style. The screenplay is so weak that we get distracted and not get related to it anywhere. The first half rarely has some lively moments and the second hour is sluggish.

Vijay Vasanth tries to deliver what is offered to him. But the basic problem is that Vijay has done some good job in his previous outing and he could have chosen something more challenging that would take him to next level. Saniya is just beautiful but has nothing more to perform and no scope as well. Others in the cast including Kumki Ashwin are unimpressive.

Musically the songs were okay when heard on audio, but the picturing is too poor and the complete DI works are terrible.

On the whole, the film has an interesting plot, but an unconvincing screenplay and technical mediocre makes it a dull and boring film. 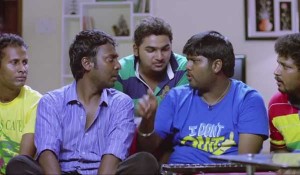 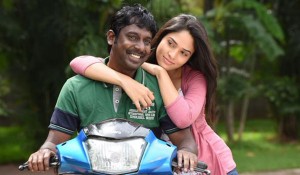 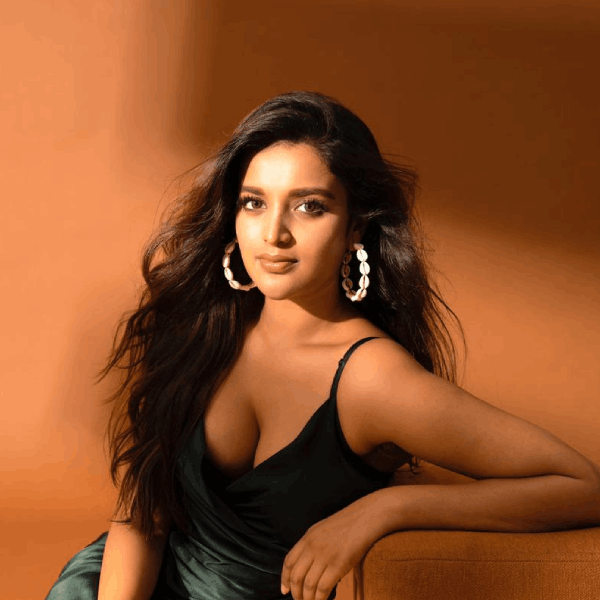