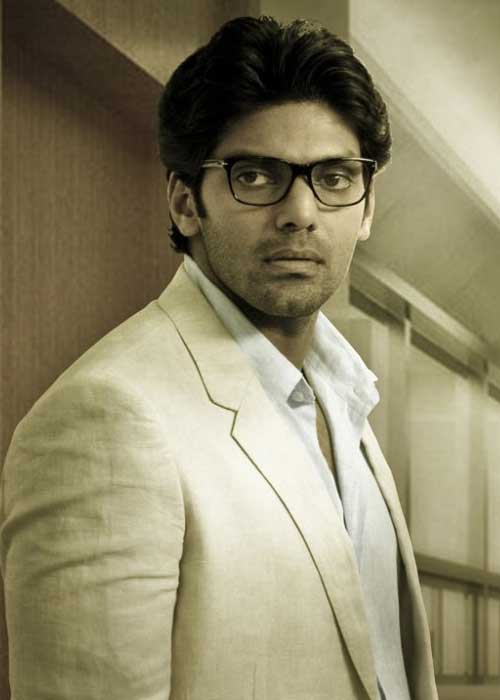 Jamshad Cethirakath, known by his stage name Arya, is an Indian film actor, who mainly appears in Tamil films.

He has siblings, named Sathya and Razi. He did his schooling in SBOA Matriculation and Higher Secondary School, Chennai.

He later won critical acclaim for playing an Aghori in Bala’s Naan Kadavul.

Arya has won the Filmfare Award for Best Male Debut – South and received two nominations each for Filmfare Awards and Vijay Awards.

In 2011, he was awarded the Kalaimamani by the Tamil Nadu government.

His father is a football champion. 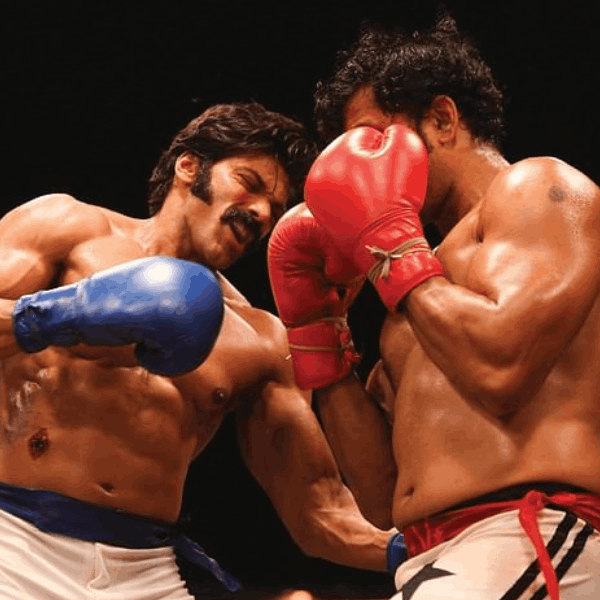