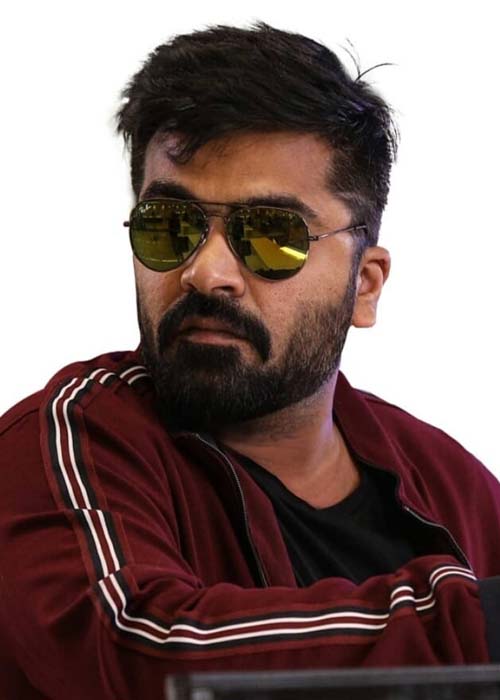 Silambarasan called as Simbu or S. T. R., is an Indian film actor, director, playback singer and lyricist of the Tamil film industry. His real name is Silambarasan Thesingu Rajendar. He began his career by playing roles as a child artist in films directed by his father T. Rajendar, before essaying his first lead role in Kadhal Azhivathillai. He appeared in Alai, Kovil and Kuththu.

He then starred Manmadhan which he also wrote and co-directed. His next film was Thotti Jaya. He received rave reviews for his performance. He next starred and directed Vallavan. The drama film Vaanam and the masala film Osthe, Podaa Podi romantic drama film.

He has acted as a child artist in 19 movies.Silambarasan was signed as the brand ambassador of PepsiCo India for their soft drink 7 Up in Tamil Nadu. 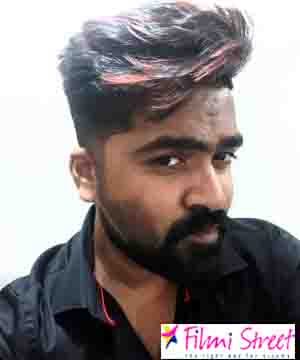 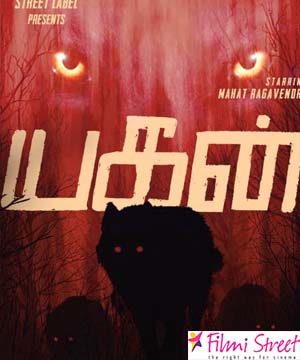 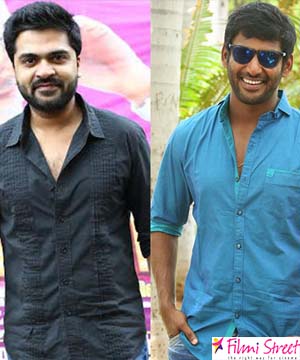 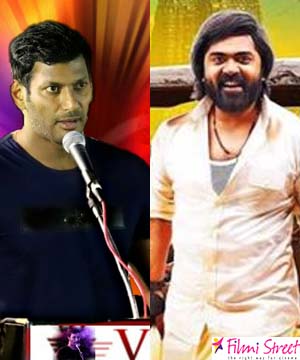