Tamannaah Bhatia is an Indian film actress and model, who performs under the mononym Tamannaah and predominantly appears in South Indian cinema. In 2005, she made her acting debut in the Bollywood film, Chand Sa Roshan Chehra and appeared in Abhijeet Sawant album song “Lafzo main” from the album Aapka Abhijeet which was also released in the year 2005, before working in the major South Indian film industries. In same year Tamannaah made her Telugu film debut in Sri, and in the following next year she appeared in her first Tamil film, Kedi. In 2007, she starred in two college-life-based drama films, Happy Days in Telugu and Kalloori in Tamil.

Her projects include the Tamil films Ayan (2009), Paiyaa (2010) and Siruthai (2011). She returned to Telugu cinema in 2011 with the romance film 100% Love (2011).Other films include Racha (2012), Cameraman Ganga Tho Rambabu (2012), Thadaka (2013) and Aagadu (2014). In 2014, she starred in two Hindi films, Entertainment and Sajid Khan’s Hamshakals. Her latest Tamil film Veeram opposite with Ajith Kumar, directed by Siva. Tamannaah also has experience as a model appearing in various television commercials. She is also the brand ambassador of the Salem based jewellery shop AVR and Khazana Jewellery. She also worked with Virat Kohli for an ad shoot of Celkon Mobile.

She is endorsing popular brands like Celkon Mobiles, Fanta and Chandrika Ayurvedic soap 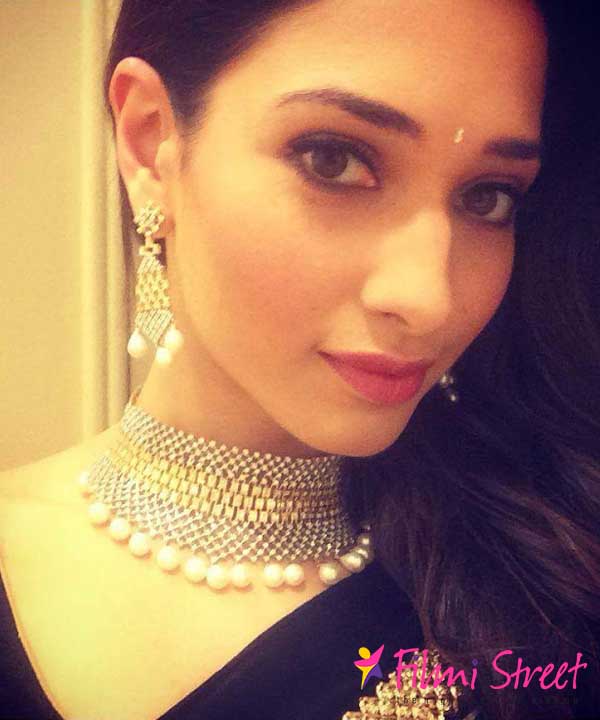 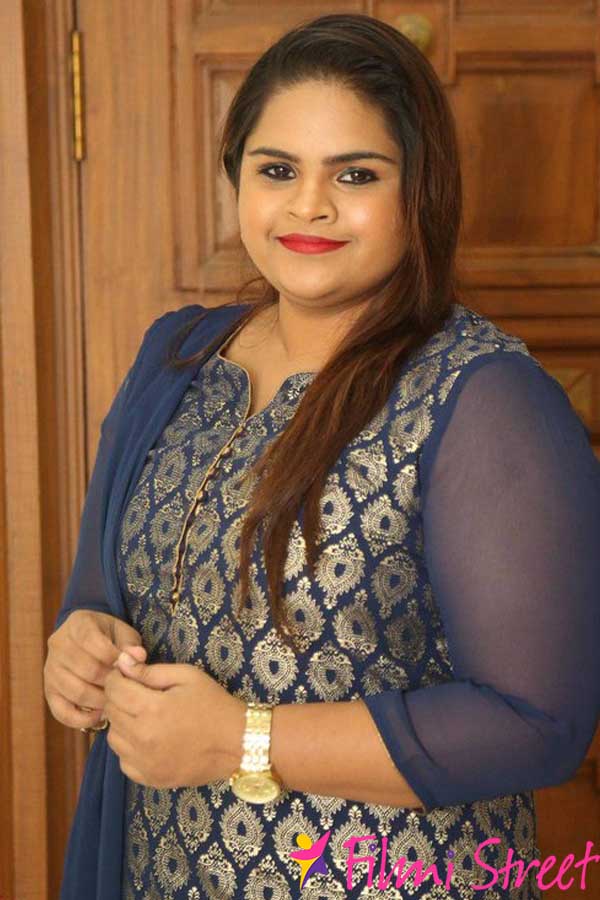 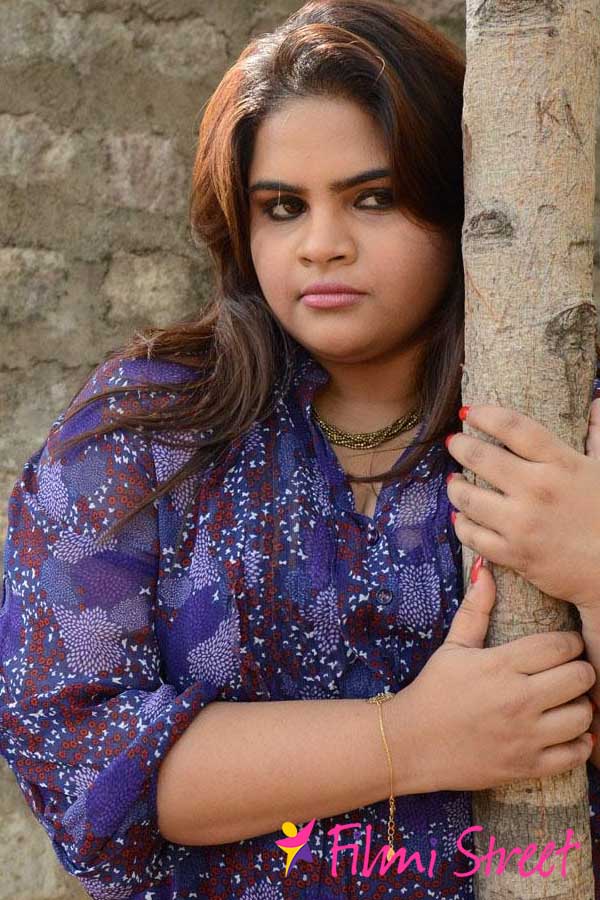