After taking much time for pre-production, director Vetrimaaran’s ambitious project ‘Vada Chennai’, starring Dhanush in the lead, will start rolling from June 15.

“The entire shoot will take place in Chennai and the film will be made in two parts. Samantha and Andrea Jeremiah will be integral part of the cast. Samantha will play a slum girl living in north Chennai,” sources said.

To be produced by Dhanush’s Wunderbar Films and Lyca, the film will have music by Santhosh Narayanan. There is a crucial role which is almost equivalent to Dhanush and the buzz is that either Jiiva or Vijay Sethupathi will do it.

Besides ‘Vada Chennai’, Dhanush is busy with Gautham Vasudev Menon directed ‘Yennai Nokki Paayum Thotta’, a Hindi flick and a Hollywood film. His ‘Thodari’ directed by Prabhu Solomon will hit the screens soon. 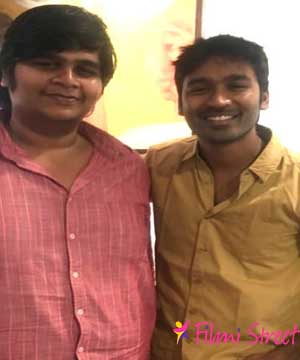 He may be a television…
...Read More 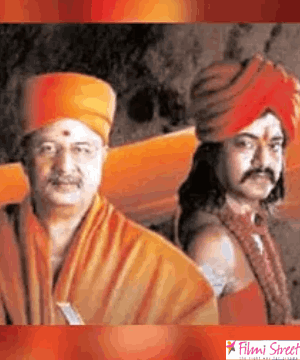 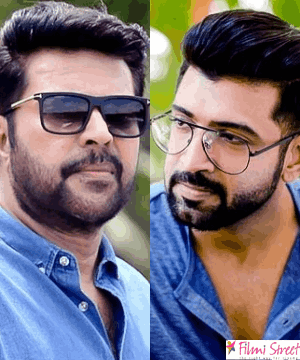 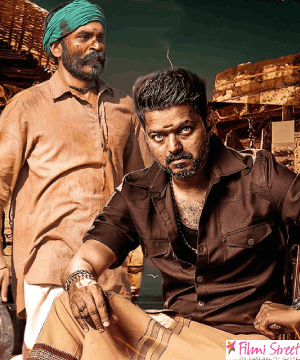 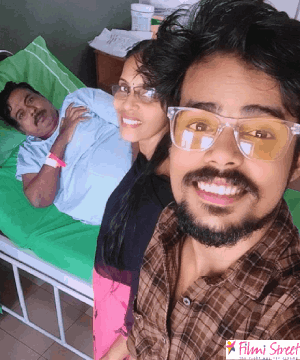