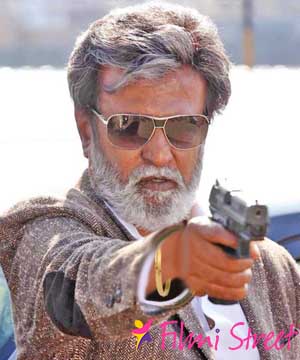 Superstar Rajinikanth will be seen in two different looks in his much awaited film ‘Kabali’. According to the movie’s cinematographer Murali, the top actor will appear as a 32-year-old youngster and a 60-year-old gangster in the flick.

Now that the audio launch and the movie’s release dates have been finalised (June 10 and July 1, respectively), the team is working in full swing on post production works.

The film directed by Pa Ranjith and produced by Kalaipuli S Thanu will be released in theatres across the world in four languages- Tamil, Telugu, Hindi and Malay.

Meanwhile, Think Music has acquired the audio rights of ‘Kabali’ for a whopping price. The film’s music composer Santhosh Narayanan posted on his microblogging page: “”Best wishes to @thinkmusicindia on acquiring the audio rights of Kabali. Proud moment for us. #KabaliDaThinkMusicDa”. 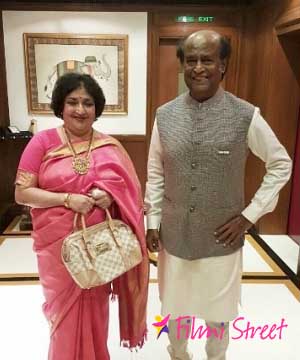 ‘Kabali’ to speak in Malay

In yet another first, Superstar…
...Read More 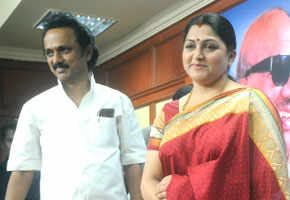 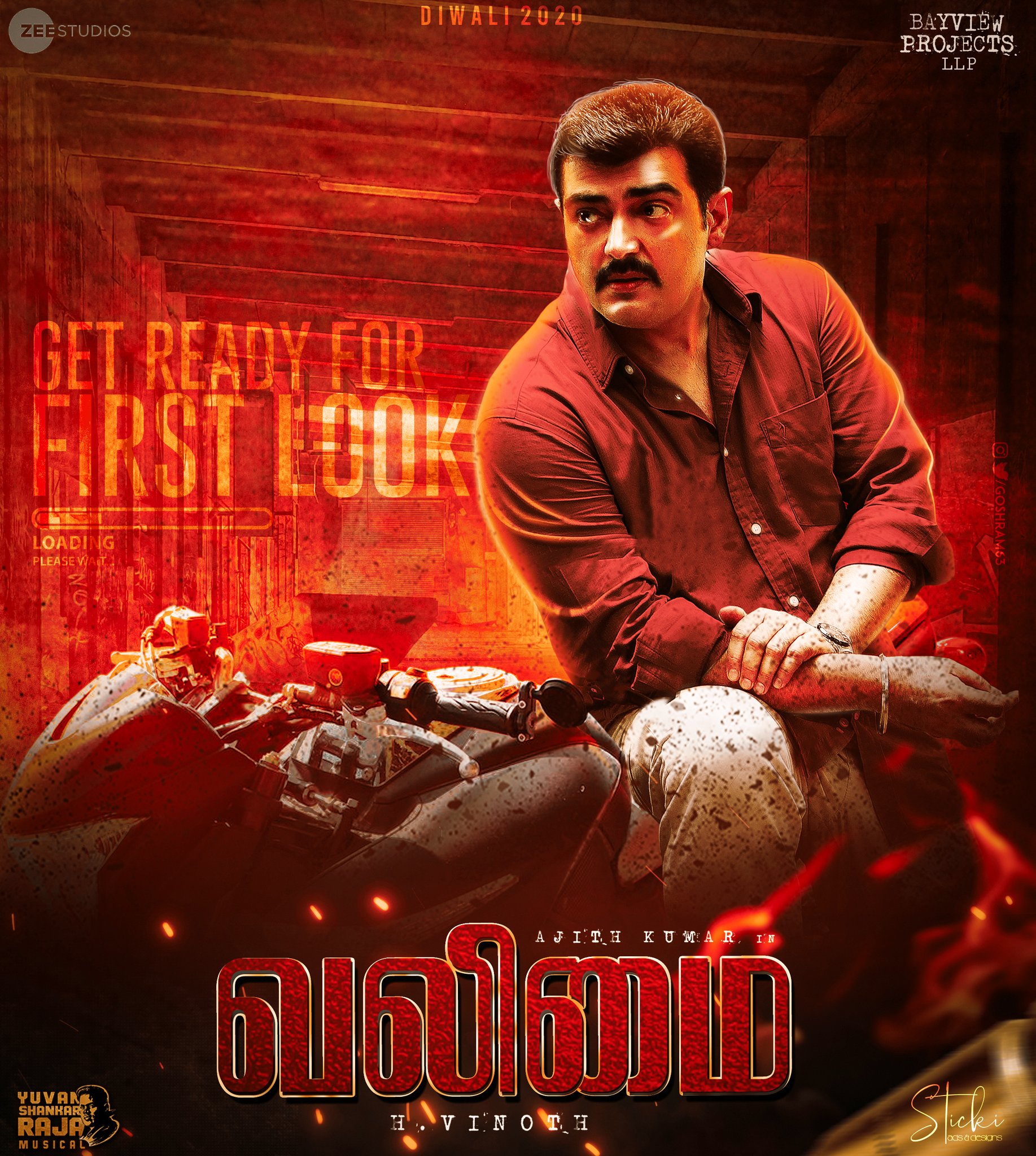 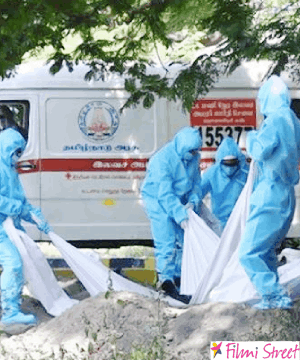 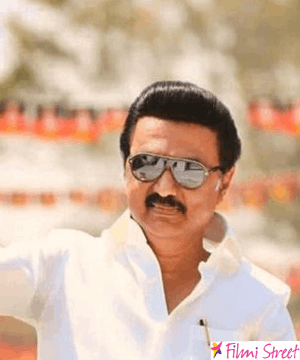 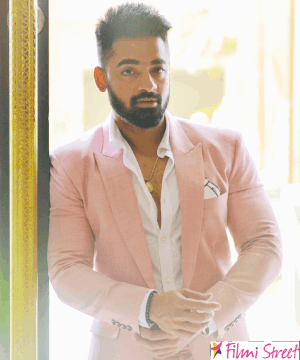 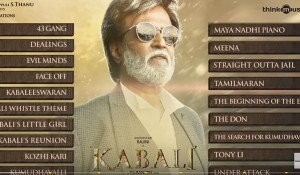 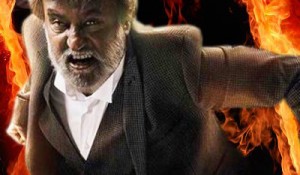