Shruti Haasan‘s first big hit in the neighbouring Tollywood was Pawan Kalyan’s ‘Gabbar Singh’. Once again, the actress will share the screen space with the ‘Power Star’, this time for a film to be helmed by S J Suryah.

The Pawan-Suryah flick hit the floors recently and the regular shoot is expected to commence soon. “Shruti is almost decided as the main heroine and she will sign on the dotted line in a few days,” sources said.

At present, the actress-singer-music composer is in the United States, shooting for ‘Sabaash Naidu‘, a comedy thriller in which she will be seen with her legendary father, Kamal Haasan.

Also, she is all set for an international music collaboration to sing and co-write tracks with the Brit Alt Rock band Dinosaur Pile-Up for an album.

She is believed to have recently collaborated with a British alternative rock band called Dinosaur Pile-Up to sing in and co-write with for a brand new album together. 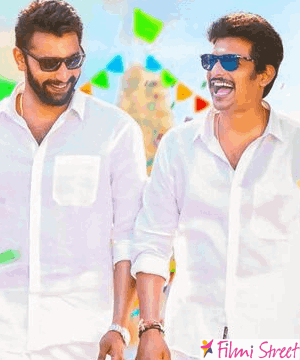 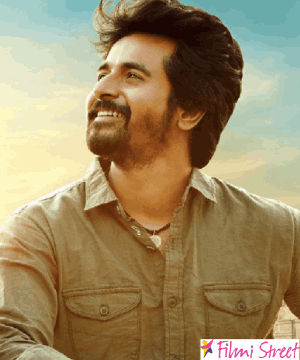 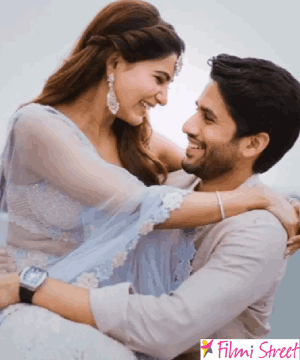 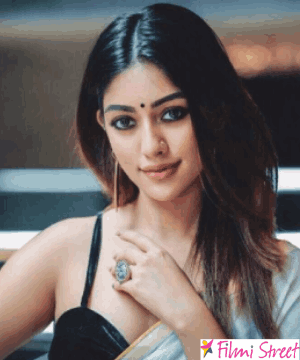 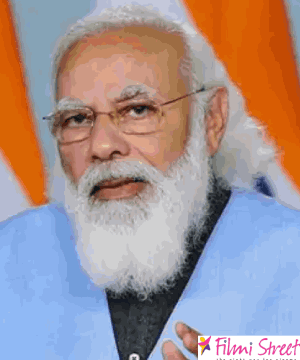 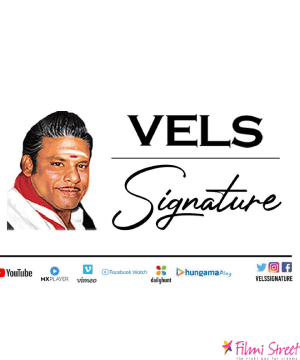