The film is touted to be a socio-political drama that talks about public apathy and rampant corruption that seems to plague the society.

The film has been written and directed by debutante P Virumandi and produced by KJR Studios. The movie also stars Aishwarya Rajesh in an author backed role along with Rangraj Pandey, Yogi babu, Samuthirakani, Vela Ramamurthy and Poo Ram.

The Music has been given by Ghibran with the song Alagiya Sirukki topping the charts across all streaming sites.

The film is based on True events and is said to be a hard hitting politico thriller about peoples crusade against the injustice and inequality meted out to the commoners.

The new concept from the house of ZEE is going to open newer revenue streams as well as opportunities to the showbiz industry with this “Pay per view” model.

The industry which is already reeling with effects of the Pandemic has welcomed this move and the consumers are in for a bonanza as they will be witnessing plethora of movies, shorts premieres in multiple languages as part of this new initiative.

Ka Pae Ranasingam movie will be available at Rs.199/ per view.

Airtel Digital TV service subscribers needs to give a missed call on 8800388006 or
visit www.airtel.in/dth/zeeplex

D2H subscribers can now book their show on www.d2h.com or d2h infinity app

DISH TV subscribers can visit the MY DISH TV APP or www.mydishtv.in

Tickets can be booked on www.kprmovie.com
Attachments area 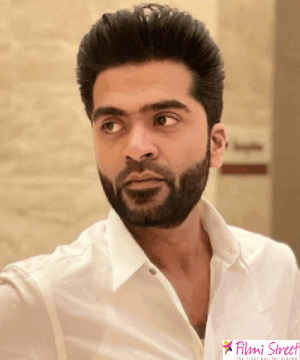 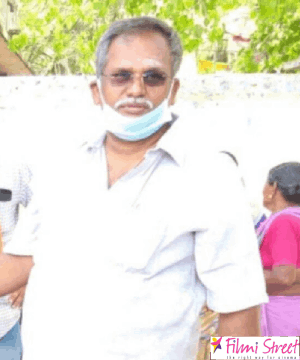 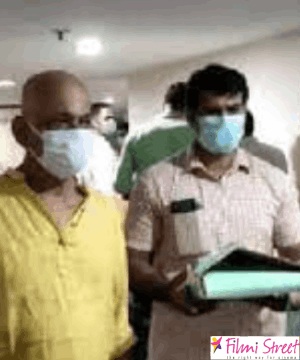 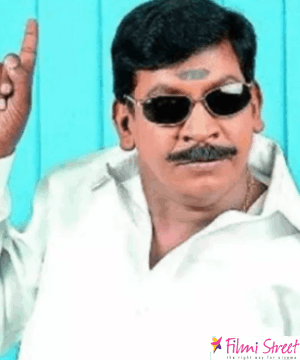