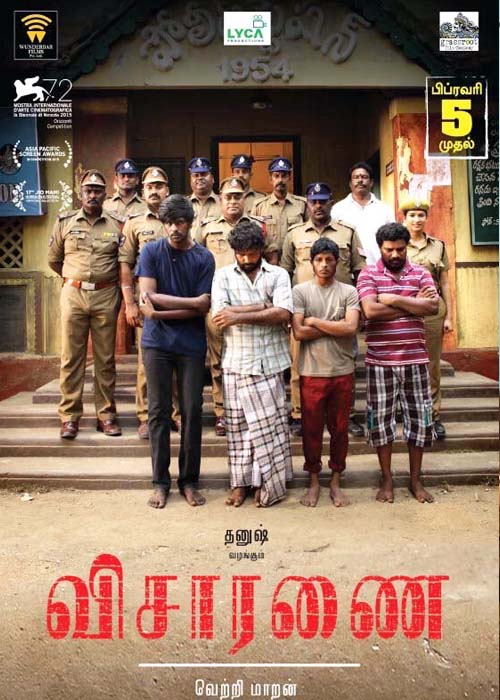 Engraving an impactful drama with raw and rough dramatic narration, Visaranai glimpses into the real life inspirations authored in the novel ‘Lock Up’, penned by Auto Chandran.

The film picks some of the intriguing episodes in the auto driver’s life and has fictionally pictured with creative writing. Filmmaker Vetrimaaran has been always carried a strong profound affinity for some unconventional movies, which was so much evident with National award winning film ‘Aadukalam’ and his production ventures with Dhanush in the past including ‘Kaaka Muttai’.

The film’s drama involves a bunch of youngsters, who have left Tamil Nadu to Andhra Pradesh for their livelihood. In terms of commercial elements, there are few romantic episodes involving Attakathi Dinesh and Kayal fame Anandhi, which has been included as a flashback, not upsetting or hampering the screenplay anywhere.

The first half has been crafted with an intensity of seriousness. We aren’t moved anywhere with our attention away from the screens….. Although the running length of the complete show is limited of approximately lesser than couple of hours, but we are taken through a course of lots of dramatic moments, which are quite engrossing. In fact, there are rarity in films, where while reviewing or analysing, you speak about everything including the technical and narrative details, but not anything on the plot. Because the film ‘Visaranai’ has such a brilliance of reality sketched up in every sequence. The last 20 minutes of this film it gives an experience that you almost gained in Mel Gibson’s Apocalypto.

Getting on with the performance, Attakathi Dinesh has simply lived into the role that has been offered to him. He is someone, who could easily give a decent stroke through his performance in roles that was embedded with innocence. Kayal Anandhi doesn’t get more scope, but is on her best in portions offered to her. The ultimate showstoppers are Kishore and Samuthirakani. These versatile actors have their own realms spread out. Especially the performance of Samuthirakani in the second half deserves so much of appreciations.

Just as Yuvan Shankar Raja had created a massive attempt with background score in Aaranya Kaandam, GV Prakash too makes an impressive show here. The film has no songs, but it could eventually make up for the best on background score in enhancing the screenplay. 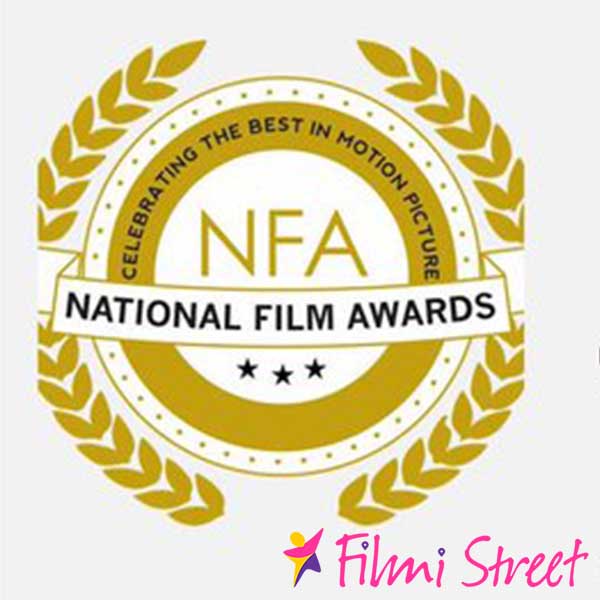