Chiyaan Vikram fans are always frenzy about their matinee idol coming on screens. Moreover, every time he might not be able to satisfy the universal audiences, but this time is likely to enthrall them vividly through 10 Endradhukulla as everything that has been promoted from the team is obviously appealing that it’s a wholesome entertainer. With the audio launched today, we bring you an exclusive look of songs.

It’s a mediocre start in the album, where the vocalism by Sathya Prakash is quite commendable, b but the tune is little middling. Nevertheless, as the time progresses and with the accordance to visuals, we might have betterment with the track.

Not really a great number when you hear for the first time, but  maybe after sometime if the makers have the promotional songs released or with the film’s release, it would surely have a great reception among the audiences. Shreya Ghoshal is a special surprise as she usually croons melodious numbers of Imman and for the first time attempts something different.

Its theme music and it looks like although Imman is quite laudable with his background score, he hasn’t given theme music in album tracks for a very long time. Of course, it sounds good with some peppy style of composition and would be surely placed during the sequences of action and stunts.

Vaikom Vijayalakshmi – when you hear the name, her brand is closely synonymous with beautiful melodies. Be it Malayalam and Tamil, she has always rendered some melodious numbers and D Imman as he did with her in Romeo Juliet tries to bring some new dimension with retro-rap style, which is quite abnormal and artificial

Now comes the male version of 10 Endradhukulla song that is rendered by Vishal Dadlani and Emcee Jesz, which is somewhat good in style of accompanying rhythms and trendy beats.

As the album comes to an end, the song ‘Vroom Vroom’, which was released a single track occurs and it easily deletes the memories of so ordinary tracks we heard erstwhile. The song is appealing in all aspects and has already become a great hit.

As on whole, the song ‘Vroom Vroom’ becomes the absolute showstopper and rest of the tracks might find its way slowly to the groovy levels. 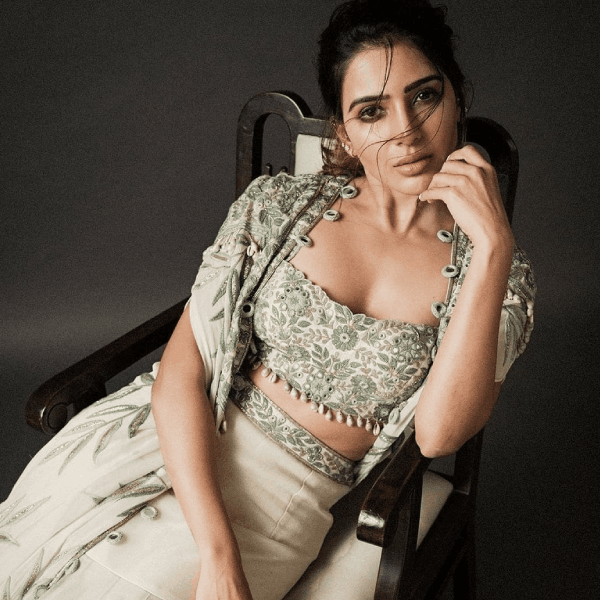 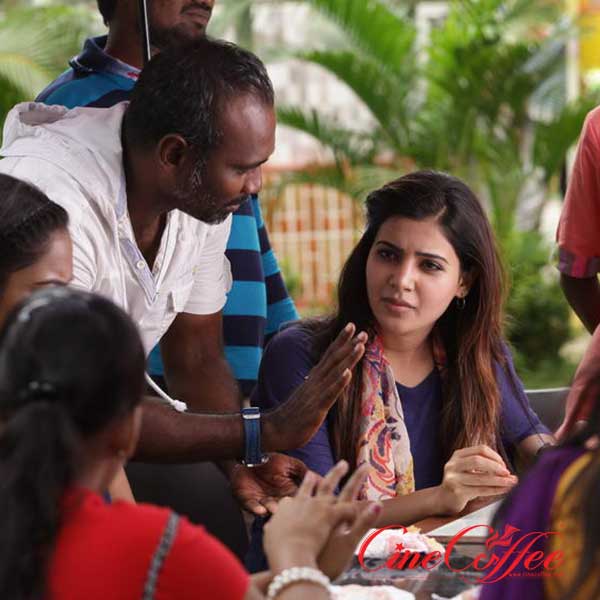 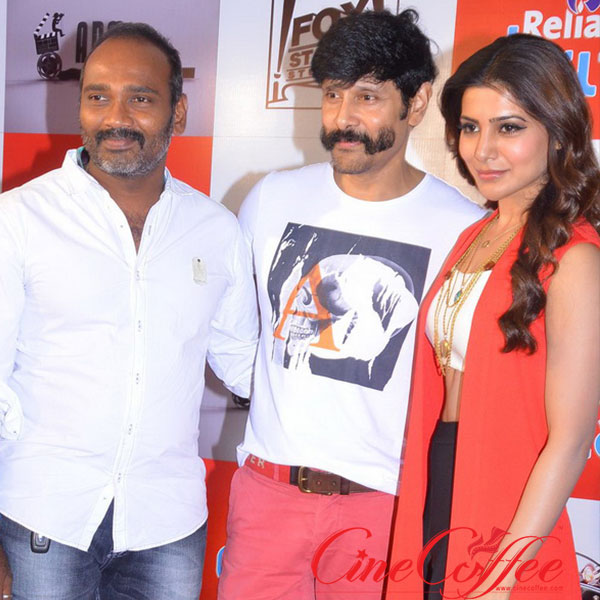 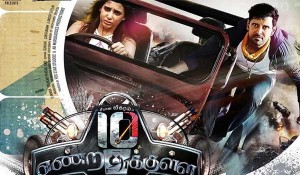 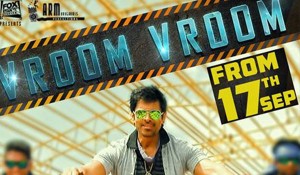 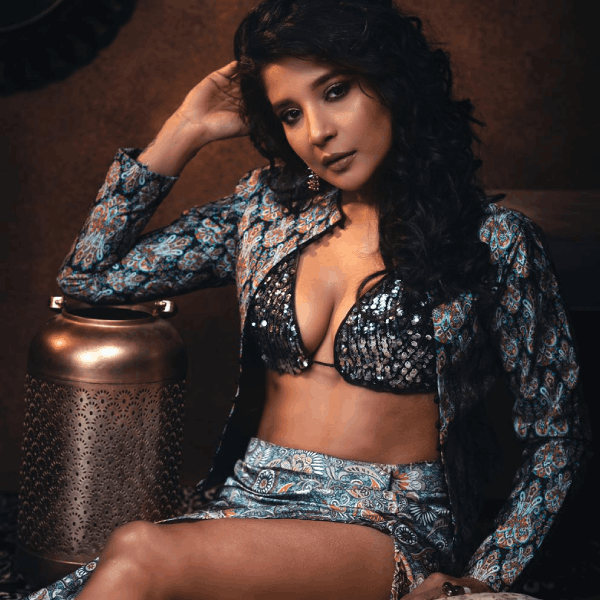