Reshmi Menon was pursuing Visual Communication at Women’s Christian College, Chennai, a course she enrolled for because she “loved the media”.She accompanied her friend to the auditions for the Prakash Raj production, Inidhu Inidhu (2010), when she herself got the opportunity to essay a lead role in it. Accepting the offer, she shot for the film while still studying, revealing that she had to skip classes at WCC to work in the film. Reshmi was one of several newcomers to make their acting debuts in Inidhu Inidhu. A remake of the Telugu film Happy Days, it had her reprising the role originally played by Tamannaah and critics were divided on her performance.

After Inidhu Inidhu, Reshmi had shot for an independent film titled Om Obama directed by Janaki Vishwanathan. The film was shot over a period of 35 days in 2010 but remains unreleased. In 2011, she had her second release, Theneer Viduthi. It was the directorial debut of music director S. S. Kumaran and saw Reshmi playing a “bubbly and talkative girl” and pairing with her Inidhu Inidhu co-star Adith Arun. Her next release, the comedy-thriller Burma, came three years after Theneer Viduthi. Burma received generally favorable reviews and her performance was also well received, although critics felt that her role was insubstantial. 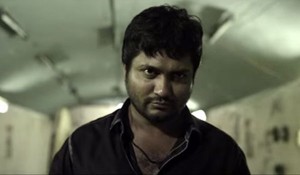 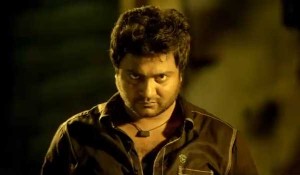 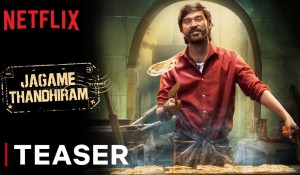