Vishal’s schedule for next one year 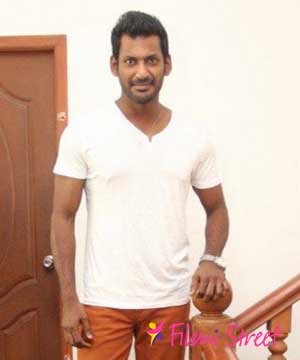 Vishal, happy with the feedback to his recent release ‘Marudhu’, is currently shooting for Suraaj-helmed ‘Kathi Sandai’, in which he is sharing the screen space with Tamannah, Vadivelu and Jagapathi Babu.

On completing this project, he will start shooting for Mysskin’s ‘Thupparivalan’. “The shoot of ‘Thupparivalan’ will go till October. After that, Vishal will commence the Tamil remake of Telugu hit ‘Temper’,” sources said.

And by January next year, Vishal will begin working on a movie to be directed by Bala. “It is a period film and besies Vishal, it will feature Atharva, Rana Daggubati and Arvind Swamy,” sources said.

“Bala is planning to shoot the movie for at least six months. So, Vishal’s schedule is packed for the next one year. These apart, he is also busy as the general secretary of Nadigar Sangam,” they added. 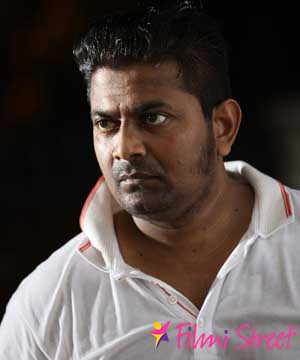 A fresher will be seen…
...Read More I was a real life rowdy: Jagapathi Babu 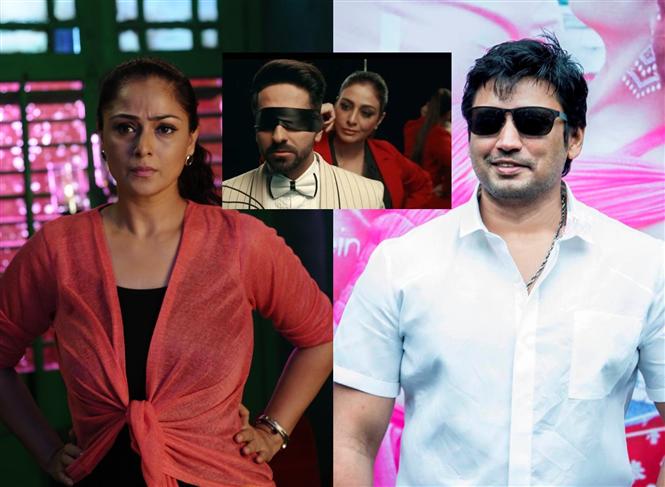 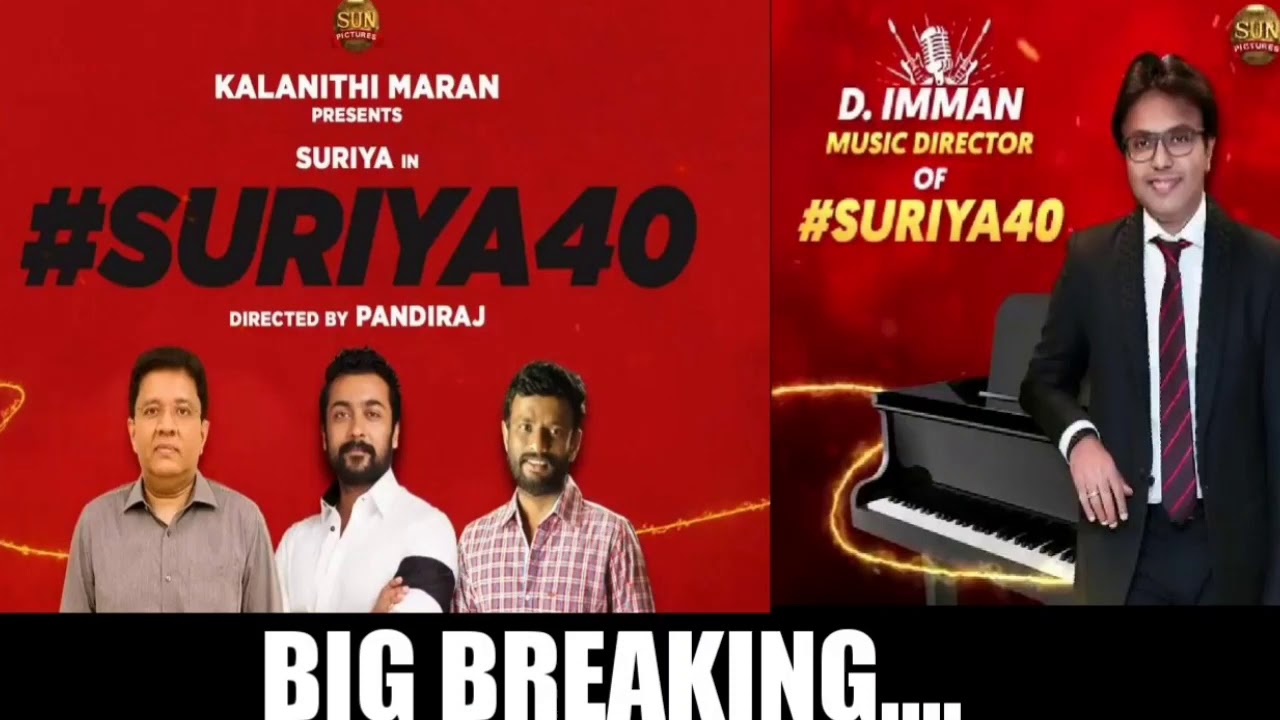 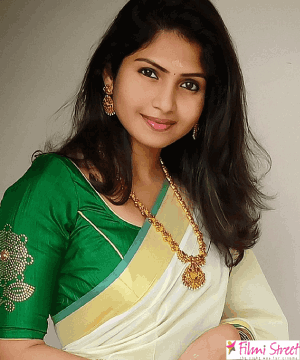 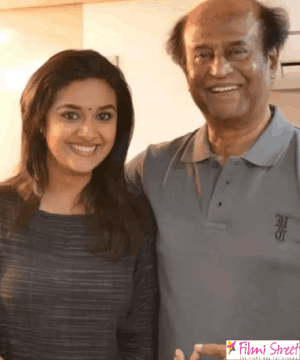 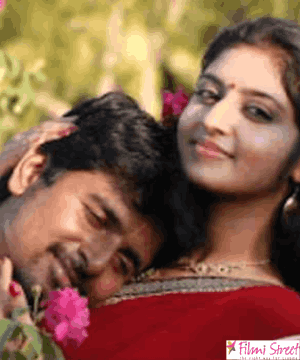 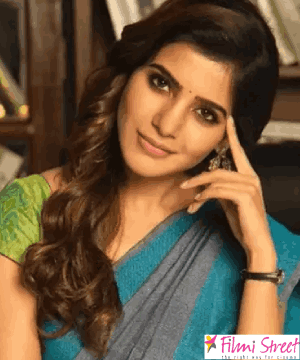 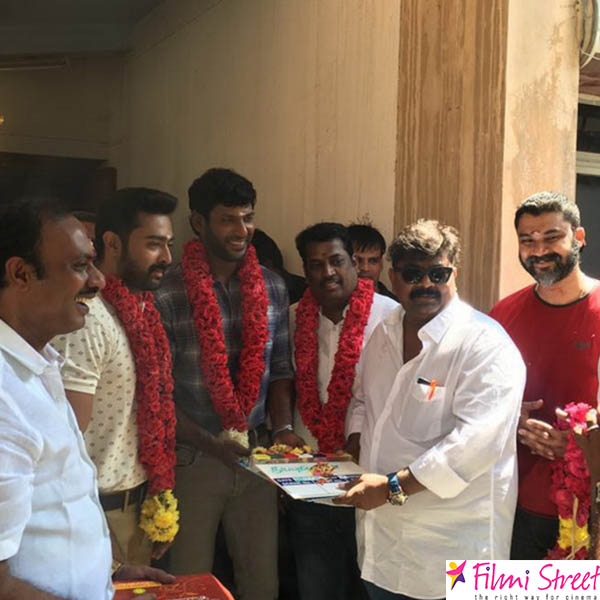 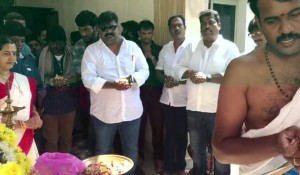 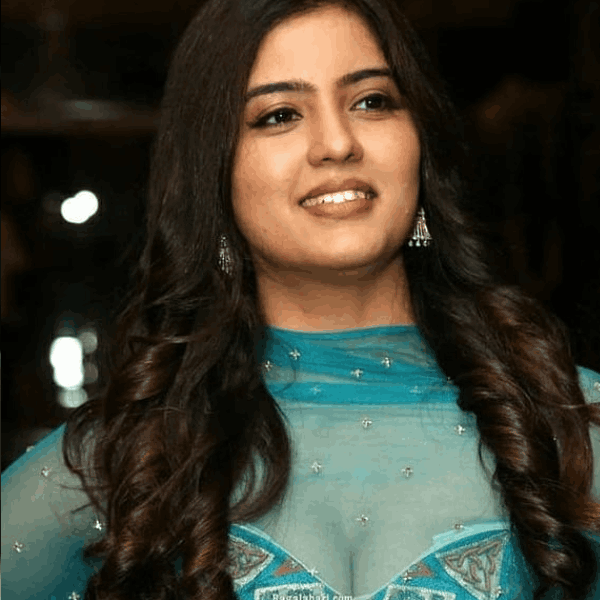 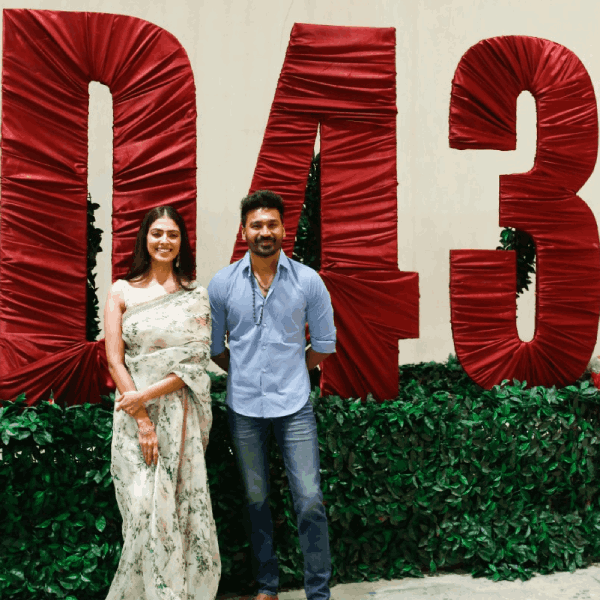