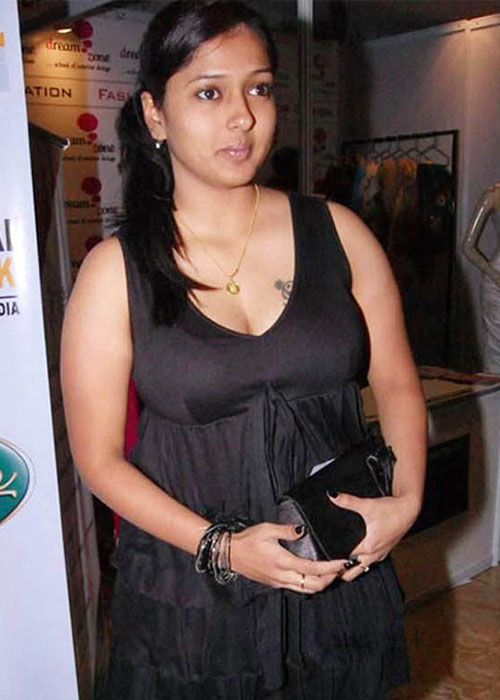 Her debut was with Prabhu Deva, Charlie Chaplin (2002), which was followed by a film each in Kannada (Manasella Neene), Tamil (Style) and Malayalam (Nakshathrakkannulla Rajakumaran Avanundoru Rajakumari). 2003 she was seen in four unremarkable films [3] and subsequently she quit films to relocate to the USA after failing to make a breakthrough as an actress. She made the decision after a potential film with Dhanush got delayed.

She returned in 2008 as a choreographer with the films Jayam Kondaan and Poi Solla Porom and has since worked in big budget productions including Kanthaswamy (2008), Aadhavan (2008), Ko (2011) and Vaanam (2011). Her work in the satire Tamil Padam was well received. By 2014, she had choreographed around 100 films.

According to her twitter feed she is currently working in a un named project of director A L Vijay, music by G. V. Prakash Kumar. Vikram Prabhu is the lead actor with Keerthi, Navdeep.