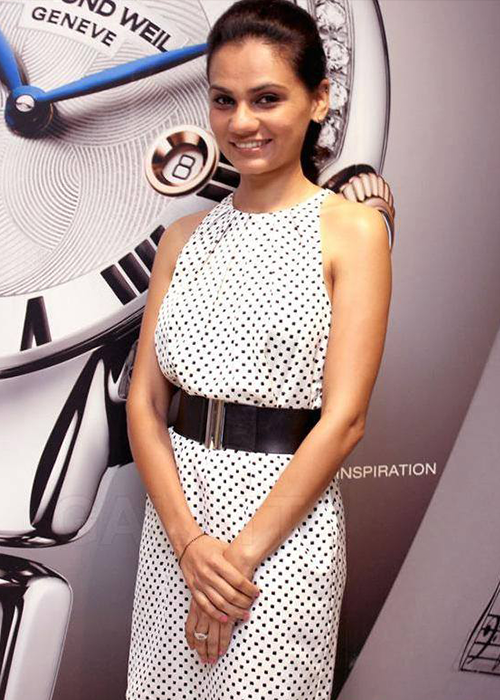 Tanvi Shah is a popular Indian playback singer. She has sung in Hindi, Tamil and Telugu and added to it, she sings in Spanish, Arabic, Portuguese and other Latin languages. Her first song was “Fanaa” for the movie Yuva.

She has a running collaboration with A.R. Rahman and has sung a number of songs for him, including songs from Jillunu Oru Kadhal, Slumdog Millionaire and recently Delhi-6. She wrote the Spanish lyrics for Jai Ho.
She has performed in leading and world famous arenas such as Wembley Arena, Birmingham Arena Burmingham. 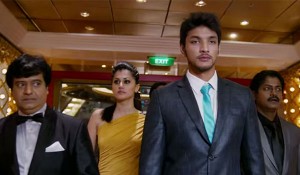 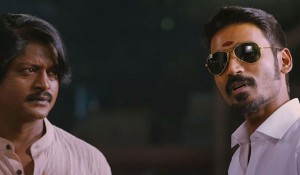