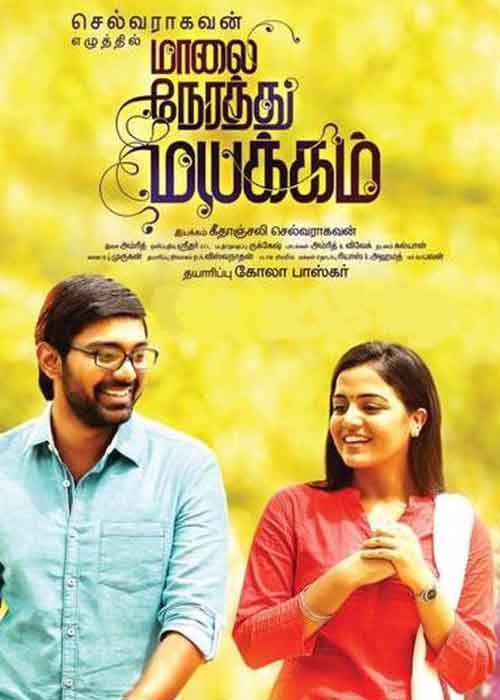 The album starts with an usual note of a track with love failure that comes from  the drunk heart at a Tasmac shop. Something quite prototyped that we have been constantly seeing on the screens over the years and this one isn’t an exception. Amrit has tried to make it sound good and is somewhat ok.

The melodious rendition by  Vijay Prakash and Shakthisree Gopalan is worthy of appreciations and Amrit has penned some lines that are so much touching. The song has some popularity for its intriguing elements like preludes and instrumental portions. But it’s the singers who stand out to be prominently showcasing their potentials.

Again, much as we saw in all likelihood with the first track, this one too is based on a  young ordinary boy’s lamentation in a funny manner for not being blessed with a girlfriend. Amrit has crooned the number apart from penning it down with simple lyrics.

The song comes as a sudden surprise proving to be one of the best cherry-picks in this album. The song is so melodious and has sweet like experience for the ones who hear it. It somewhere slightly reminiscences of Uravugal Thodarkathai. Amrit has done a fabulous job with this track and his lyrical lines as well.

A mediocre could be the right term and the song when compared to rest of the numbers is quite middling and maybe, the visuals could add up some interesting elements. However, the singers have done a decent job.

The accordions emboss some good emotions laced with humour, where the egoistic appeal of a guy and gal in love is expressed.

The Return of Love – Theme

Quite in contrary to the previous theme music, this one is melodious and quite binding on emotional mood.

As on whole, the album of  ‘Maalai Nerathu Mayakkam’ is an amalgamation of beautiful melodies and at the same time is packaged with some trendy numbers as well. 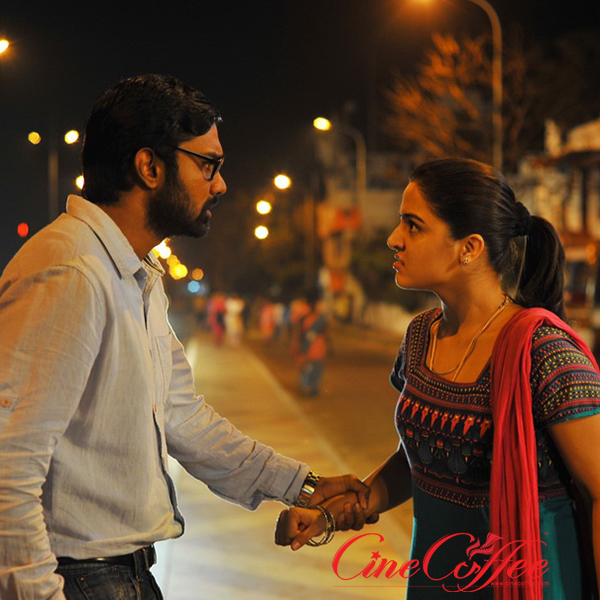 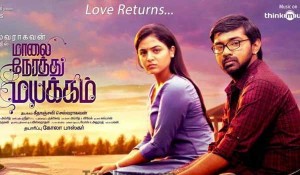 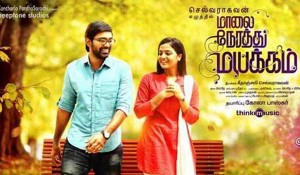 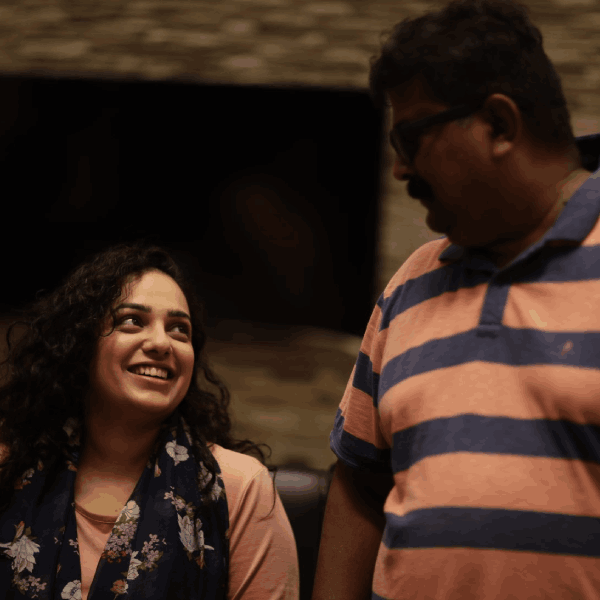 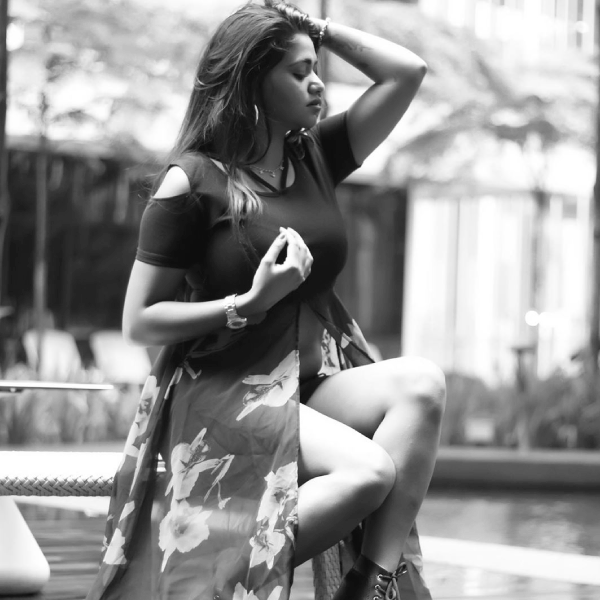