Oscar nominated Iranian auteur Majid Majidi, known for his poetic cinematic narrative in films like Children of Heaven, The Colors of Paradise, The Song of Sparrows, Baran is ready to release his first film Hindi language film – Beyond The Clouds worldwide this Fri – ie April 20

Produced by Zee Studios and Namah Pictures, Beyond the Clouds has undoubtedly been this year’s most talked about and anticipated film for various reasons and those along with many others are reasons why you should not miss this cinematic masterpiece in the threates!

Here goes :
1. The Oscar nominated Iranian director shot this film in India with an all Indian crew!

3. When two legends unite, you can expect sheer magic. And that’s exactly one can expect from the musical partnership of AR Rahman and Majid Majidi in Beyond The Clouds.

4. In addition to A R Rahman, the film brings together some of the best Indian artists and technicians and boasts of a powerful line up : Hindi Dialogue Writer : Vishal Bharadwaj, DOP : Anil Mehta, Casting Director : Honey Trehan

5. The film is a story set against the backdrop of the city of dreams – Mumbai. The island city is shot in a way like it has never been seen on the big screen before. All courtesy the vision of Majid Majidi and the genius of DOP Anil Mehta creating perceptive moments against the exhilarating colors of Mumbai.

6. Keeping in sync with Majid Majidi’s world of cinema, this film too is a beautiful take on human relationships – highlighting the dreams and hustle of a brother-sister duo. The film showcases the inner struggle of protagonists between good and evil, light and dark, insanity and acceptance of life as it is.

7. The magic of Rahman’s music brings out the core of Mumbai in the two most popular tracks of the film’s album – Ey Chote Motor Chala and Aala Re

8. The film has traveled and been premiered in film festivals – London, Busan, Dubai, Palm Springs, Istanbul and IFFI in Goa. It has been hugely appreciated with rave reviews across each of them.

9. The film is a pioneering effort to put an Indian story on the global map by virtue of its universal theme centred around hope and relationships that go beyond the bounds of blood

10. Beyond the Clouds is being referred to by some as the grown-up version of Majid Majidi’s Oscar nominated film Children of Heaven 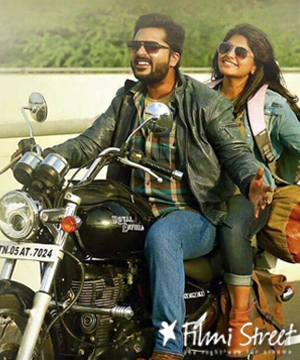 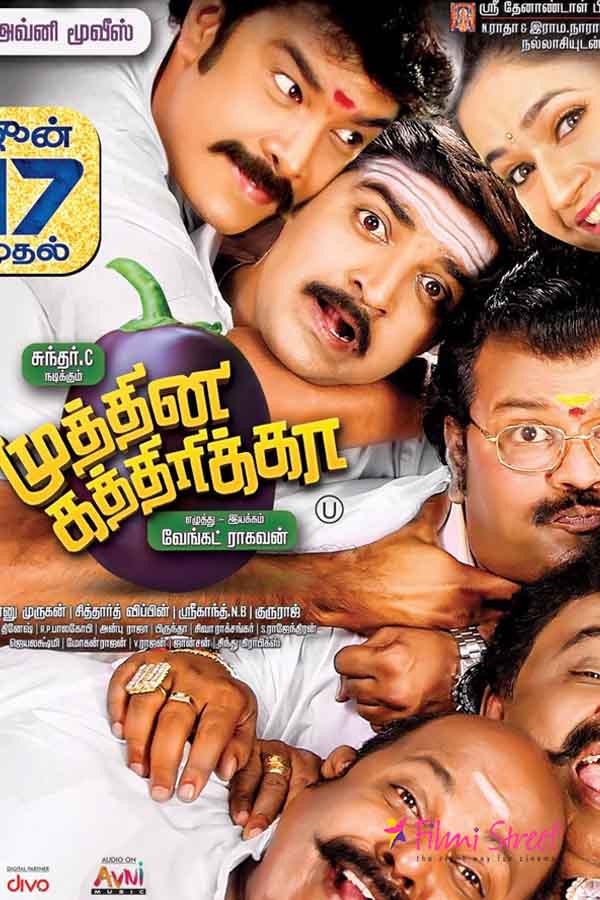