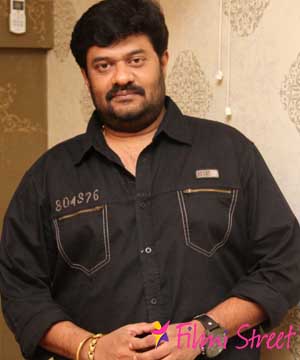 After leaving a five-page shocking statement, in which he has said that he was going to Kasi to attain his ‘Samadhi’, S Madhan of Vendhar Movies has gone out of reach of his family, friends and colleagues.

In the letter addressed to his family, Paarivendhar (T R Pachamuthu, founder of SRM Group) and friends, Madhan said that he did a lot to make SRM Group number one in education and other fields.

He however said he was pained by the recent developments and ‘Vendhar’ has been ignoring them. “He is not picking my calls,” Madhan said, adding that family members of Pachamuthu were working against him.

He further said that those who have given him money for admission at SRM Group of Institutions can get it back from the management. He also requested Lawrence Raghavendra to sort out issues, if any, during the release of their upcoming film ‘Motta Siva Ketta Siva’.

“If a person dies in Kasi, there is no re-birth for him. I don’t want re-birth. That’s why I have taken this decision,” he said. 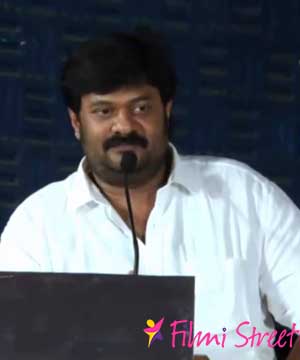 Even as the sudden missing…
...Read More 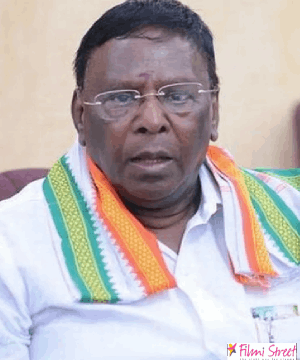 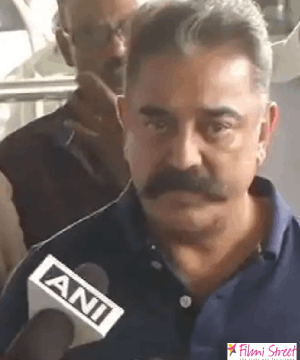 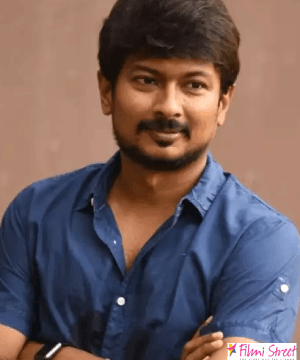 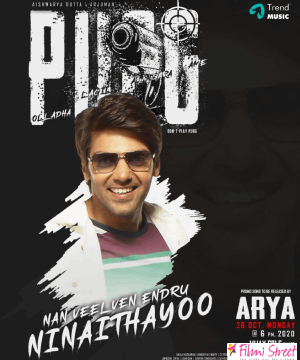 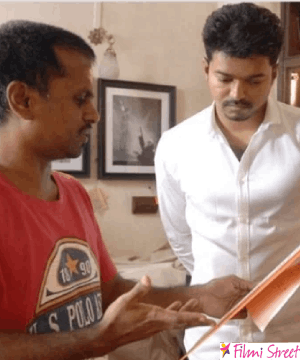