Madhoo is an actress in Indian films. She has acted in Malayalam, Hindi, Tamil, Telugu and Kannada films.

She is best remembered for her portrayals in Maniratnam’s Roja (1992), Sangeeth Sivan’s Yodha (1992) and Shankar’s Gentleman (1993).She was named after the late Hindi actress Madhubala.

Madhoo is niece of actress Hema Malini. Juhi Chawla is her sister-in-law. She did her schooling from St.Joseph’s high school in Juhu – Mumbai

She made her debut in the Malayalam film Ottayal Pattalam opposite Mukesh.

She made her comeback in 2008, in the Hindi film, Kabhi Socha Bhi Na Tha, and has been appearing in supporting roles in films since then. 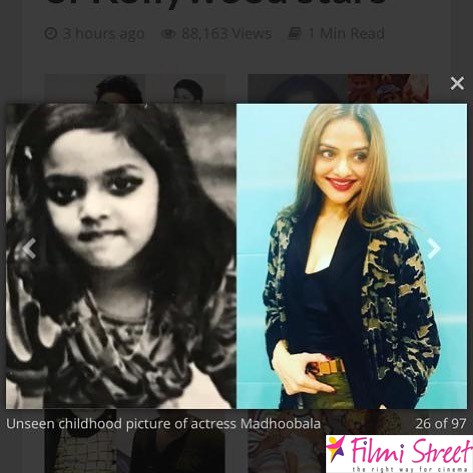 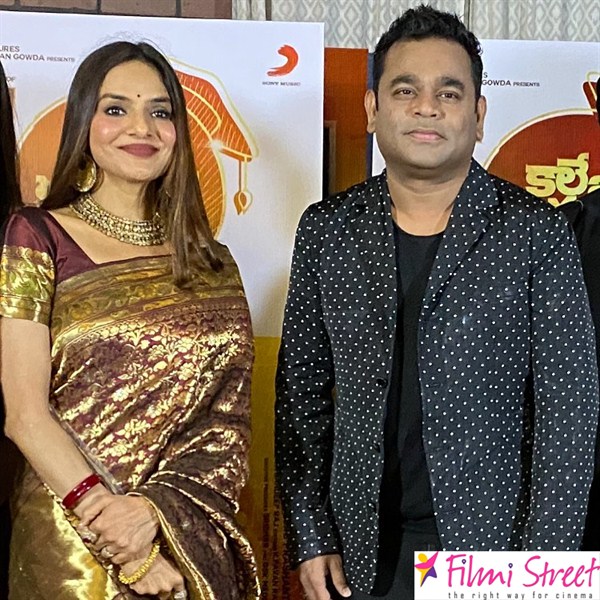 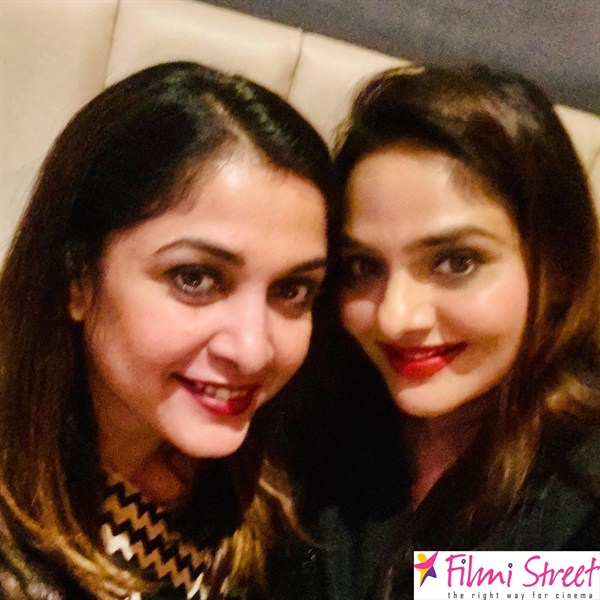 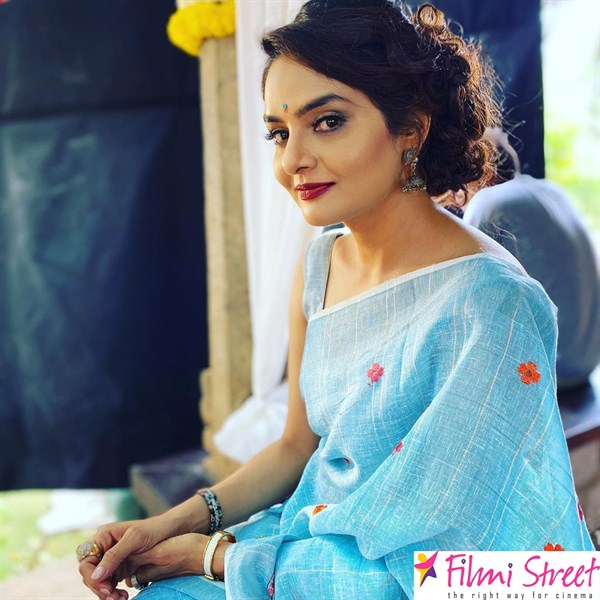