She started her career at the age of 17.

She left the school after 12th as she wanted to pursue a career in acting.

Her favourite dress attire is only south Indian dresses.

She is a huge pet lover and she follows Hinduism religion.

She made her acting debut in the film Theeran Adhigaram ondru
(2017) along with Karthi and Rakul Preet singh which is directed by H. Vinoth.

Her performances in many films were lauded especially in “Ratsasan” which was one of the Best Film of the year 2018.

She has done a lead role in Vetrimaaaran’s critically acclaimed Asuran along with Dhanush.

She is working on her next film Yaar ivargal directed by Balaji Sakthivel. 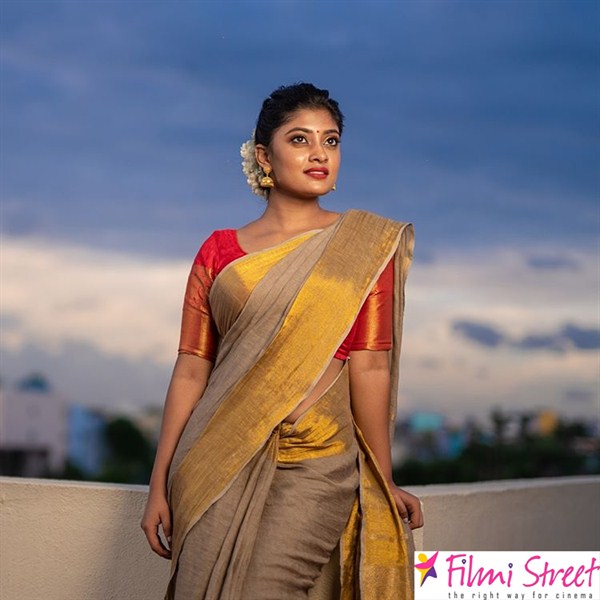