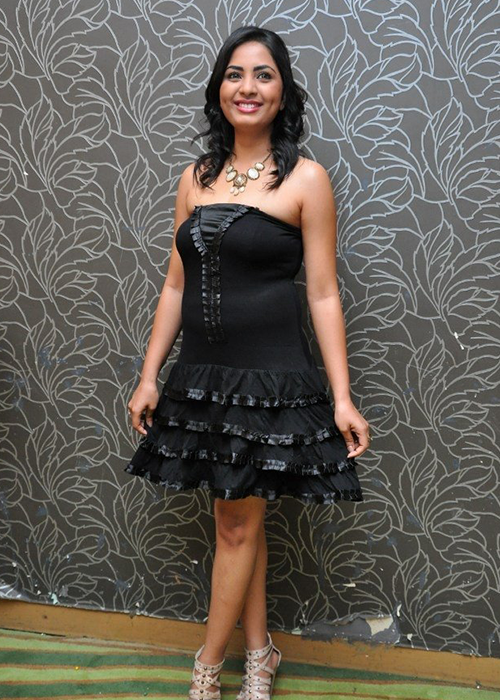 Srushti Dange is an Indian actress, who has appeared in Tamil films. Srusthi initially appeared in supporting roles, playing a victim in Myshkin’s Yuddham Sei (2011), before playing a supporting role in the Telugu film, April Fool. Srusthi made a breakthrough portraying the lead role in the romantic thriller Megha, winning mixed reviews for her performance in the titular role.

While a critic praised her looks, a reviewer from The Hindu noted that her performance is “not noteworthy”. Srushti has completed work on Puriyatha Aanandham Puthithaga Aarambam, a romantic film which launches Krish in the leading role. She is currently working on the psychological thriller film Enakkul Oruvan, the horror film Darling and the comedy film Kaththukkutti. 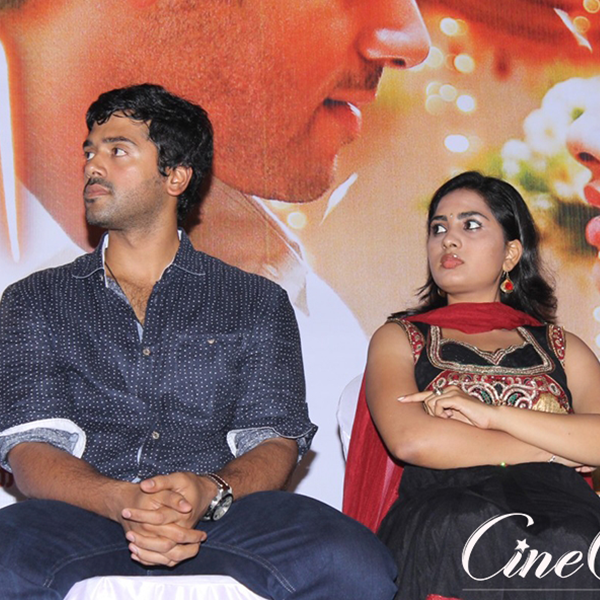