Brinda Parekh is an Indian film actress and model. She has acted in South Indian films and has also done item numbers in Tamil, Telugu, Kannada and Hindi films. She is a Gujarati. She has acted in 4 movies in Tamil, several other movies in Telugu and Kannada and 3 Hindi movies.She was born and brought up in Mumbai, and started her career from modeling in television commercials like Vimal Suitings, Microsoft Windows XP, Anchor Switches, VIP Frenchie, Kit Kat, Thums Up, Polo Mint, Royal Challenge Beer, Amul Macho Vests, etc. and hundreds of other brands in print media as well.Before entering films she appeared in music videos.

On the 9th of February 2014 Brinda Parekh married childhood sweetheart Ajay Kamath at a private function in Bombay.Ajay is a businessman who is regarded as an audio and sound system guru and is into smart homes, automation etc. 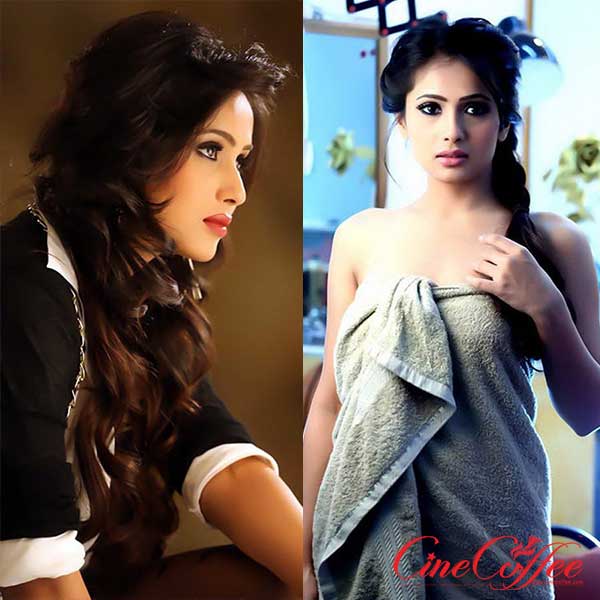