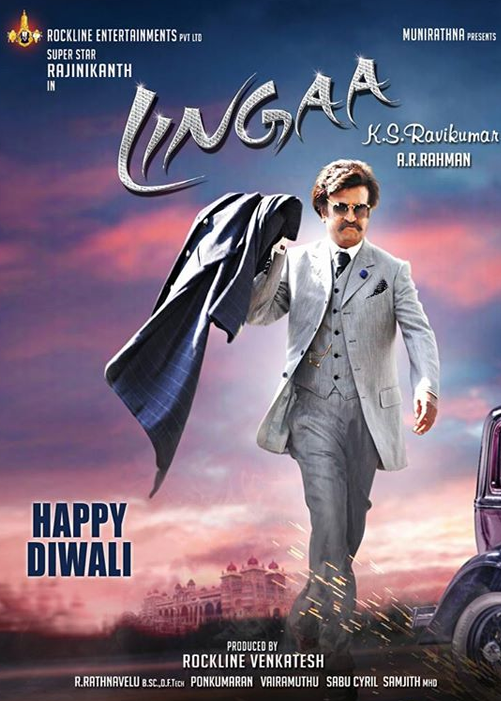 An experimental attempt could be the word to mark this new project of K.S. Ravikumar and Rajnikanth coming together after couple of massive blockbusters like Muthu and Padaiyappa. For director K.S. Ravikumar who hasn’t strained himself with a much complex or unconventional theme, he has picked Pon Kumaran’s script that dates back to period drama set in backdrops of 1939 and alternatively switches to present situation as well.

Set in backdrops of two different time periods, we find Raja Lingeshwaran (Rajnikanth) in 1939 raising a huge dam for the well being of poor villagers suffering from drought. In spite of facing many troubles and upheavals, Lingeshwaran manages to complete the construction of dam, but is cheated by the fraudulent activities of his very own conniving men and few British people. Years later, his grandson Lingaa (again played by Rajnikanth), a small time thief arrives in the village unwillingly to escape from cops for a crime, but sooner he realises the wonderful deeds that his grandfather had performed. Sooner, there is a serious situation for the destruction of dam by political MP (Jagapathi Babu) and will Lingaa be able to save it as a citizen and grandson forms crux of this story.

Superstar Rajnikanth throws up a magnanimous performance in dual roles as Lingeshwaran and Lingaa. To be precise, his performance the Lingeshwaran in the period drama portions is a versatile act and something new to this generation of audiences. We have seen him in many avatars, but missed to have his Aaril Irundhu Aravadhu Varai act and this one is a precious exemplification. Be the scenes, where he furiously opposes the British collectors or his emotional outbreak in silence when his own men cheat him and barge him away from the village, the aftermath sequences between them is a wonderful melancholy that leaves tears in our eyes. But again, the gimmicks of his usual style go missing certainly as in his previous movies. The other role of Lingaa is KS Ravikumar’s attempt to include the best commercial elements and if you ask us, the period portion was more than enough to keep this film intact rather than wasting time on modern portions. This is an attempt to add the commercial elements rather than simply making it an offbeat flick. But it works out as the comedy sequences between Rajnikanth and Santhanam works out well, but little disappointing to see that Karunakaran has been wasted.

The technical brilliance is embellished by cinematographer Rathinavelu, but AR Rahman is vanishing throughout the film and we don’t find his presence anywhere. There is a bit track, where Rajnikanth worships Lingaa statue inside a temple and it is very well done. The film’s length could have been trimmed and more prominence of period portions is dominated by emotions rather than usual KS Ravikumar commercial stuffs.

If one has a good reason to watch this film, it is for none other than Superstar Rajnikanth and in fact his films don’t need a review.

Verdict: New avatar of Rajnikanth emblazoned with his powerful performance 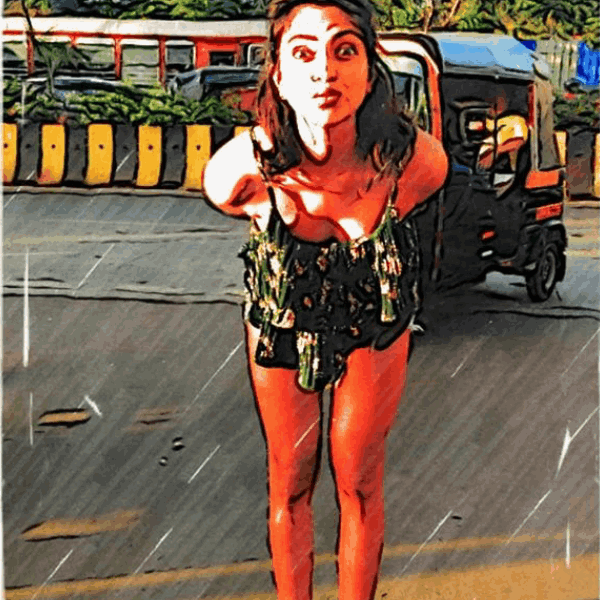 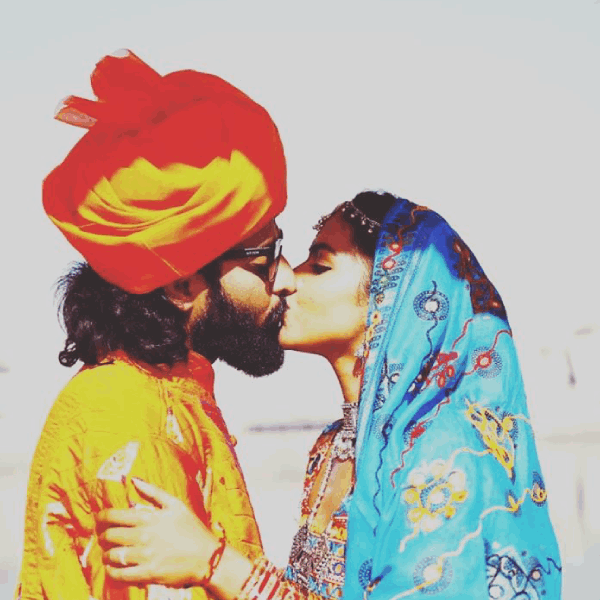