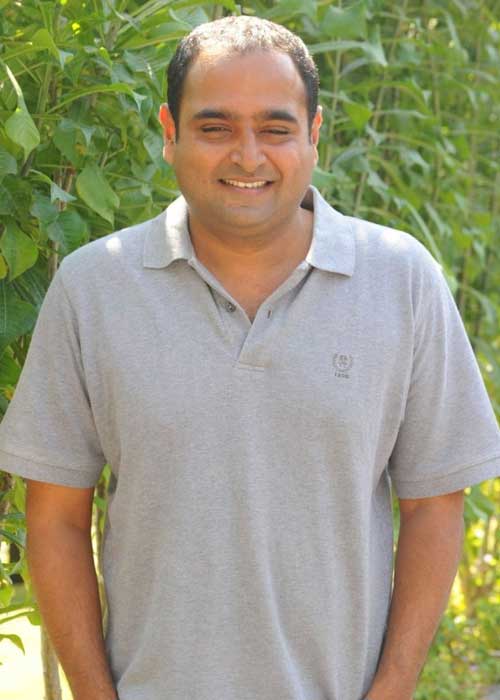 Vikram K. Kumar is an Indian film director known for his works in Telugu, Tamil, and Bollywood cinema. He is the director of Yavarum Nalam and Suriya’s Upcoming 24. In 1998, he directed his debut non feature film, Silent Scream, for which he has garnered the National Film Award for Best Educational/Motivational/Instructional Film 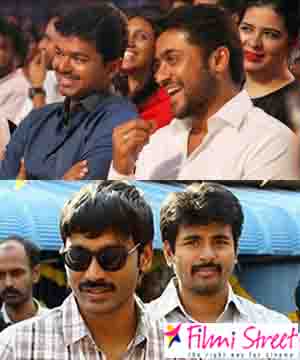 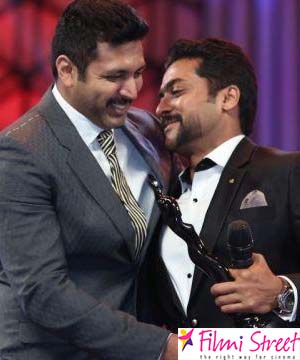 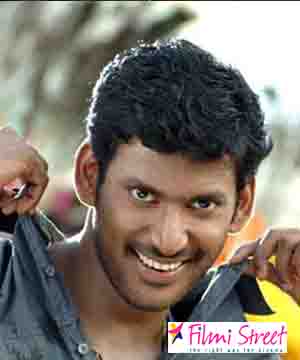 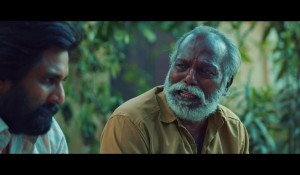