Kausalya also known as Nandini, is an Indian film actress and model, who has starred mainly in Tamil and Malayalam films. Her real name is Kavitha Shivashankar. Kausalya was pursuing a modelling career, before she debuted in the 1996 Malayalam film April 19 by Balachandra Menon. She appeared in her first Tamil film Kaalamellam Kadhal Vaazhga and went on to star in several successful films, including Nerukku Ner, Priyamudan, Pooveli and Vanathai Pola.

She had starred in over 30 films in Tamil and Malayalam in lead roles, while securing a Filmfare Award for Best Actress – Tamil for her performance in Pooveli. By the mid-2000s, she turned character artiste and went on to portray supporting roles in films such as Thirumalai and Santosh Subramaniam and ventured into television with the series Manaivi which aired 436 episodes on Sun TV.

She worked nearly for 65 ads 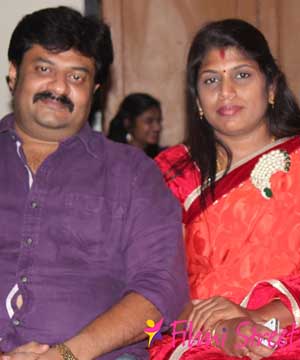