He made his debut in the Malayalam action film “Thiruvambadi Thamban”

along with Actor Jayaram and Jagathy Sreekumar directed by M. Padmakumar and produced by Alexander John

His performances in many films were lauded especially in “96”

He is one of the founders of the Malayalam musical band, Thaikkudam Bridge . He met Gopi Sunder and then Ousepachan and worked as a keyboard programmer. 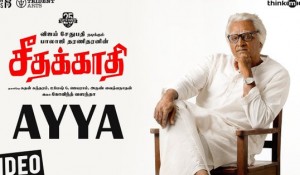 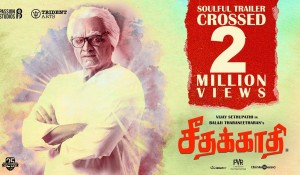