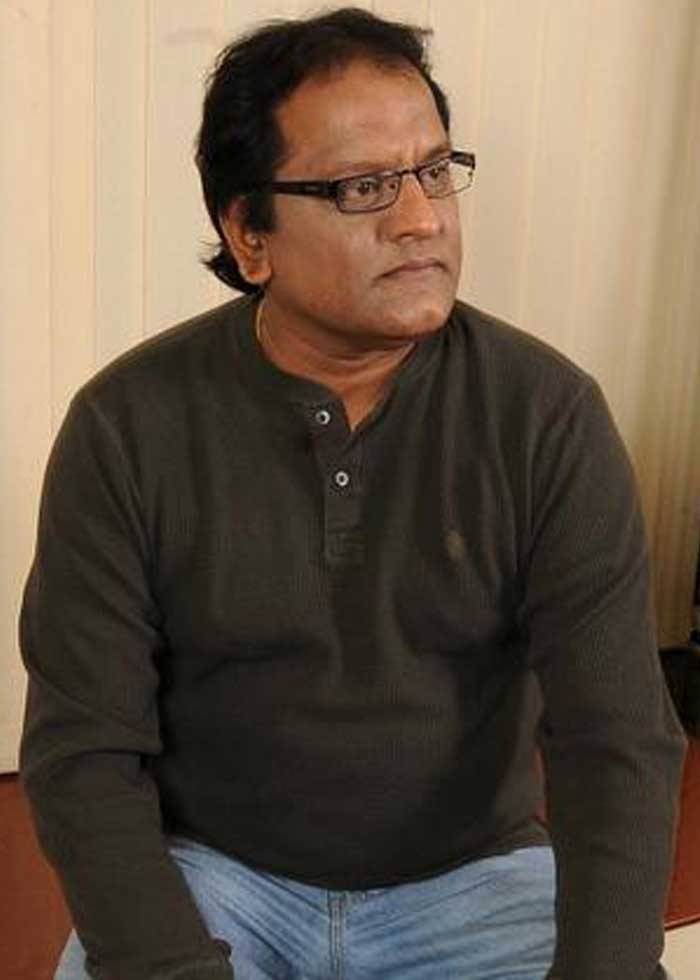 Bharathwaj is a Tamil film composer. He has since scored music in languages including Tamil, Telugu and Malayalam. He is trained in Hindustani, Western and Carnatic music. He is a recipient of Kalaimamani Award for the year 2008 from Tamil Nadu Government. He had composed music for programmes on AIR and DD at the young age of 17.