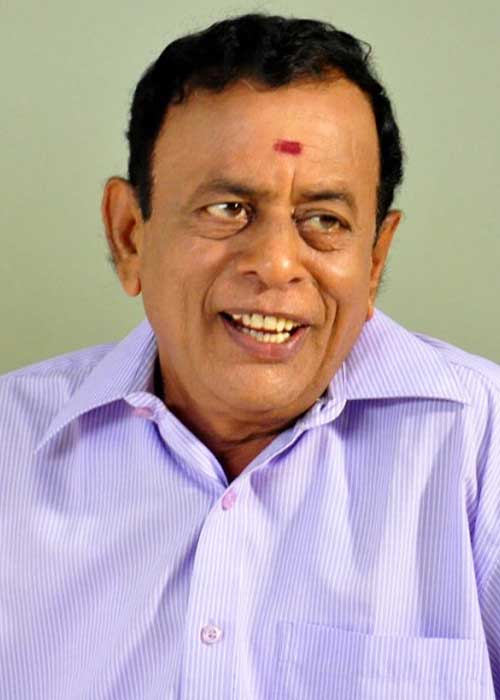 Anu Mohan is an Indian film actor who has starred in Malayalam films. He made his debut in the 2011 film, Orkut oru Ormakut. He also played the antagonist in Roopesh Peethambaran’s Theevram. Mohan is the younger brother of actor Vinu Mohan