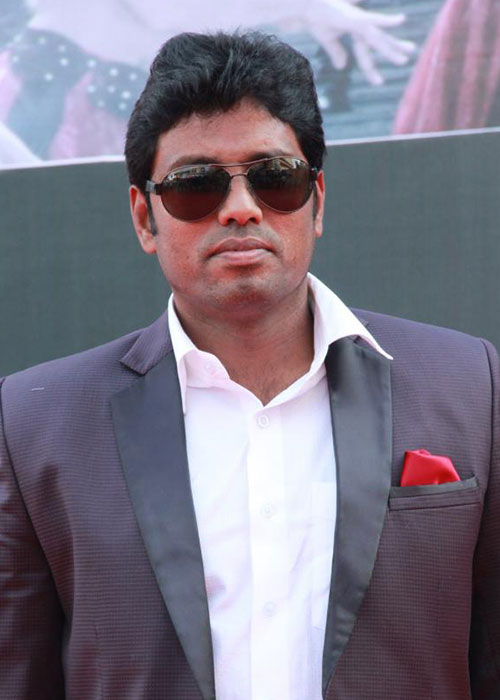 R. Rathnavelu is an Indian cinematographer who works in Tamil, Telugu, and Kannada films. His work in films such as Nandha, Vaaranam Aayiram, Enthiran, Lingaa fetched him a lot acclaim. He graduated with a Bachelor of Science degree in Physics as well as a Diploma in Film Technology in cinematography from the Film and Television Institute of Tamil Nadu.