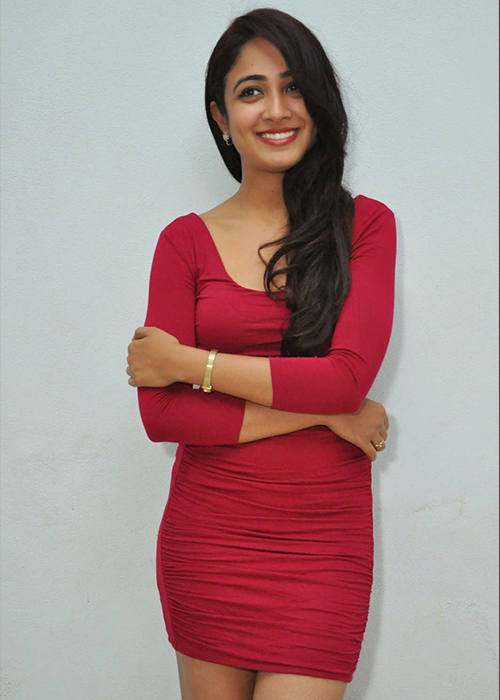 Aditi Chengappa is an Indian actress, who appears in Telugu, Tamil and Hindi cinema.Aditi was born in Bangalore. Her father, Raj Chengappa, a Kannadiga, is the Editor-in-Chief of The Tribune Group of Newspapers, while her mother, Usha Chengappa, a Tamilian, is the Delhi Centre Head at Bharat Thakur’s Artistic Yoga.She is related to Rukmini Devi Arundale, an Indian theosophist, dancer and choreographer of the Indian classical dance form of Bharatnatyam,and Carnatic musician and playback singer D. K. Pattammal, both being her great grand aunts.

Aditi studied at Vasant Valley School and then at Lady Shri Ram College in Delhi. She has been trained in both Hindustani classical and western vocals. She is also an accomplished pianist, representing both school and college.She has stated “Music was my only passion till I became interested in acting. Music remains my first love”. She is a big fan of yoga and a gaming freak.When she was in college, she hosted a health show, “Bodylicious” on NDTV Good Times, with her mother Usha Chengappa .