Sai Pallavi is a doctor now 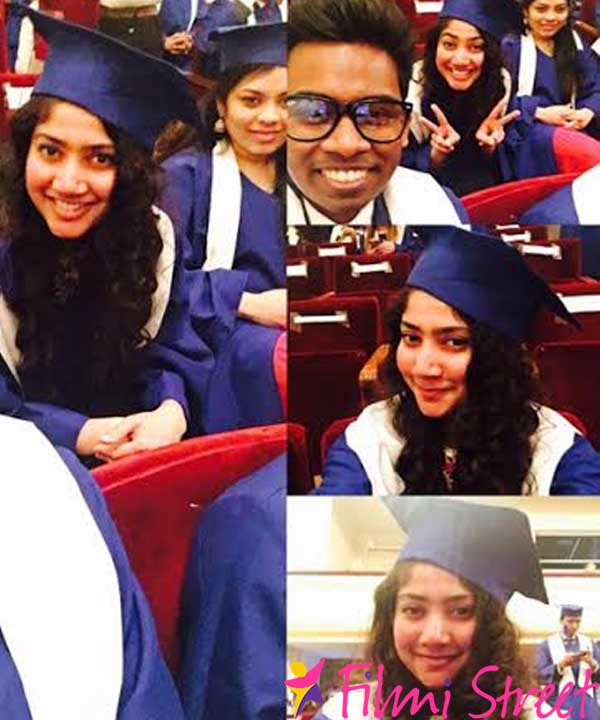 News
0 Less than a minute

Sai Pallavi, who won the hearts of Kerala youth in ‘Premam’, has completed medical degree in Tbilisi State Medical University, Georgia. It is learnt she is yet undecided about becoming a full time doctor or continue acting in movies.

Meanwhile during her holidays, she has completed shooting for two movies. Amid the buzz that Pallavi would make her debut in Kollywood soon, an official announcement is awaited yet.

Much recently, she was tipped to be the heroine of Mani Ratnam’s next film, which will have Karthi in the lead. However, it was later said she was replaced by Bollywood actress Aditi Rao Hydari.

Sai Pallavi was born in Kotagiri and grew up in Coimbatore. A trained dancer, she participated in the dance reality show Ungalil Yaar Adutha Prabhu Deva on Vijay TV in 2008, and appeared on Dhee Ultimate Dance Show (D4) on ETV Telugu.

A few years later, she was studying medicine in Tbilisi, Georgia when Alphonse Putharen offered her the role of Malar in his upcoming film ‘Premam’. After the shooting was completed, she went back to her studies.

Kollywood’s hits and misses in polls 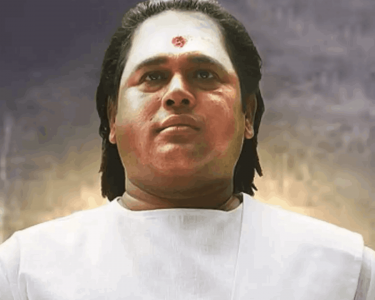 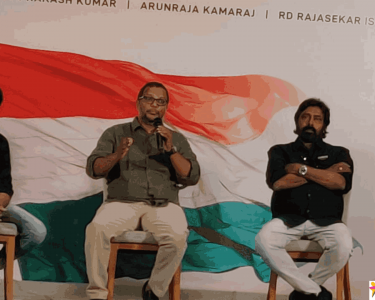