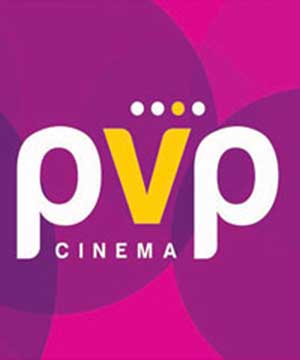 From Tollywood, PVP Cinema made inroads into Kollywood and bankrolled films such as ‘Naane Ee‘, ‘Bangalore Naatkal‘, ‘Inji Iduppazhagi‘ and ‘Thozha‘ etc.

Today, the production house came out with a statement, denying reports that it would quit Tamil cinema. “There were rumours pertaining to PVP Cinema in some section of the media that we are contemplating to call it quits in the Tamil film industry,” it said.

“We are aware of the fact that it is a day dream of certain vested interests. We are a seasoned production house and we are fully aware of the low and high tides in the industry,” it said further.

Stating that an occasional drawback can never spell doom to an established firm like ours, it added: “We have a very important line of films including one much expected Hero-Director combination that would possibly be the biggest of our times. May we request your good self to ignore the dirty rumour on our company’s closure and extend your valuable support as always.” 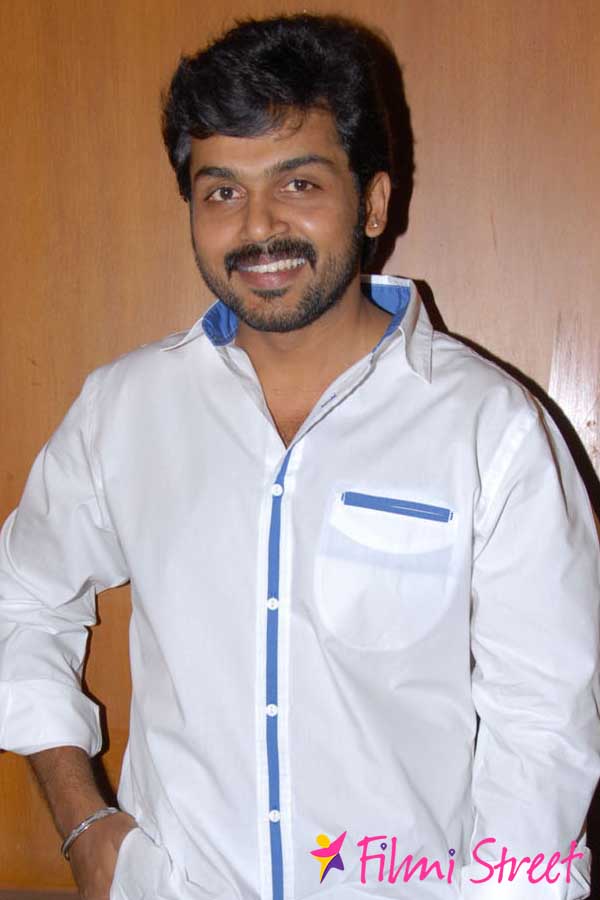 As the countdown for the…
...Read More 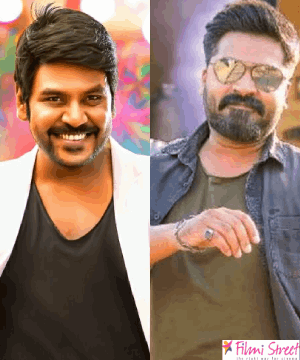 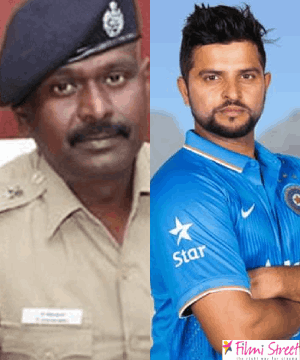 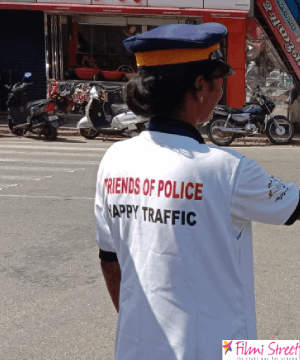 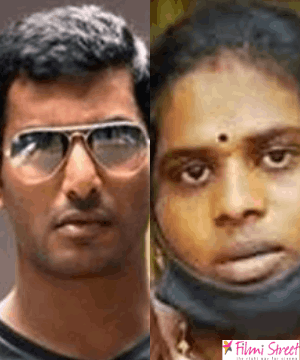 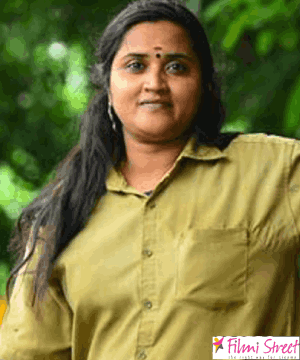 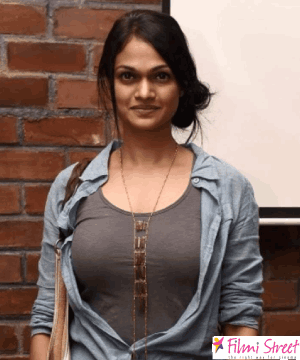 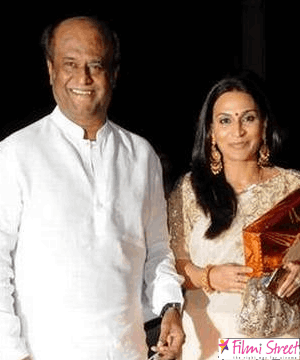 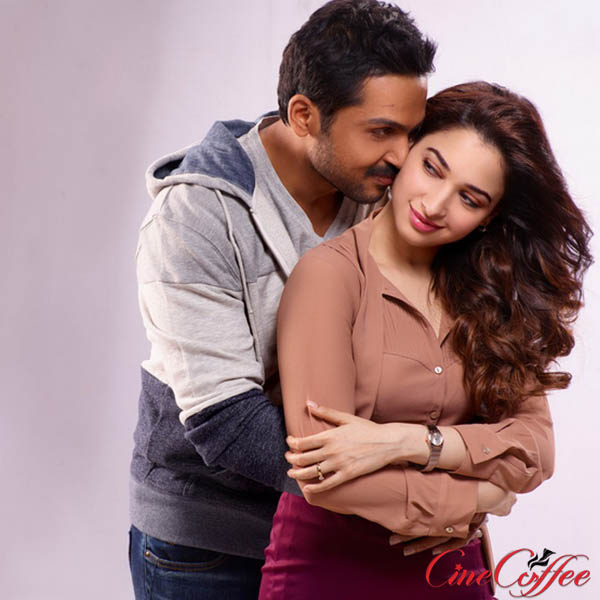 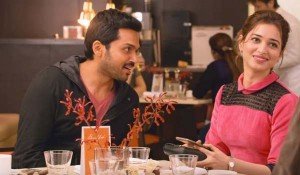 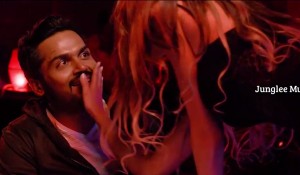