After ‘Trisha Illana Nayanthara’ and the upcoming venture ‘Enakku Innoru Per Irukku’, G V Prakash Kumar and Anandhi are coming together for the third time.

According to sources, the director decided to replace Avika with Anandhi since he was not so happy with her performance. “Since Anandhi understands Tamil well and comic timing is needed for this script, she has been chosen for the task now,” sources added.

These apart, the music composer-turned-actor is busy with films such as ‘Bruce Lee’ and a yet untitled movie with Adhik Ravichandran of ‘Trisha Illana Nayanthara’ fame. His last week release ‘Pencil’ has fetched him good reviews. 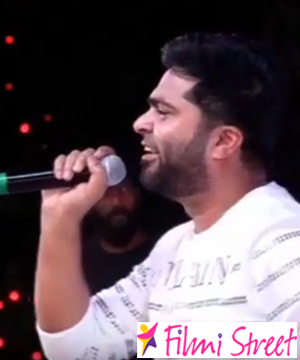 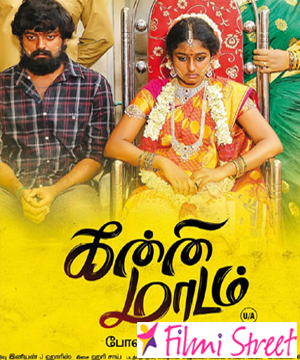 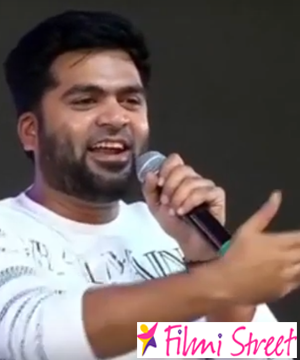 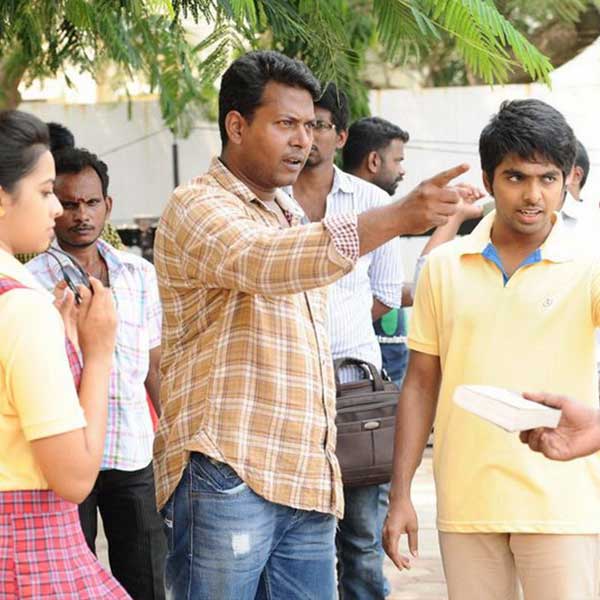 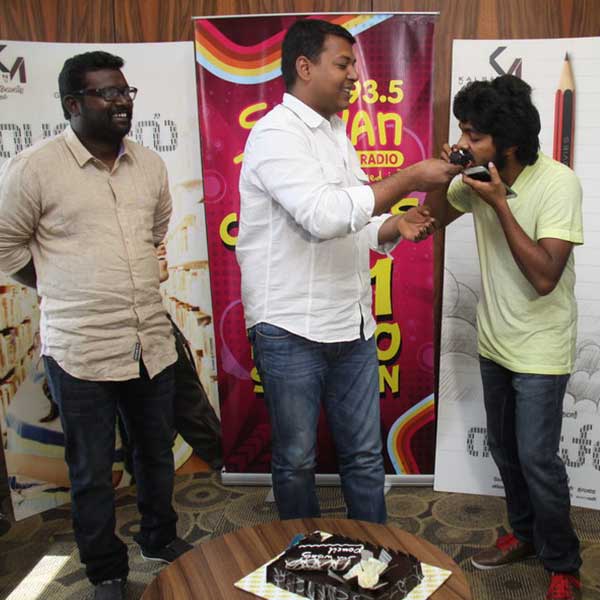 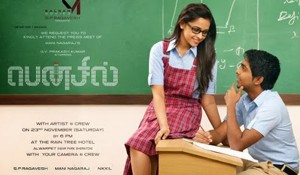 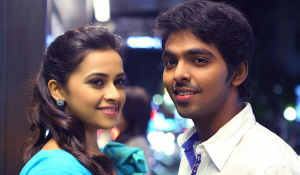 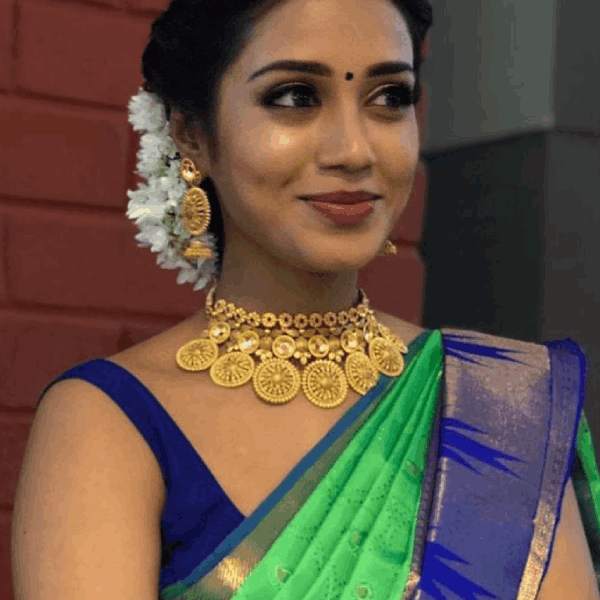 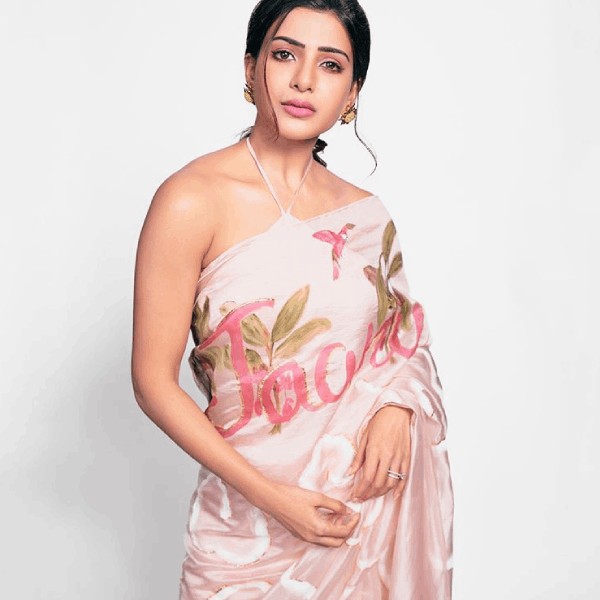 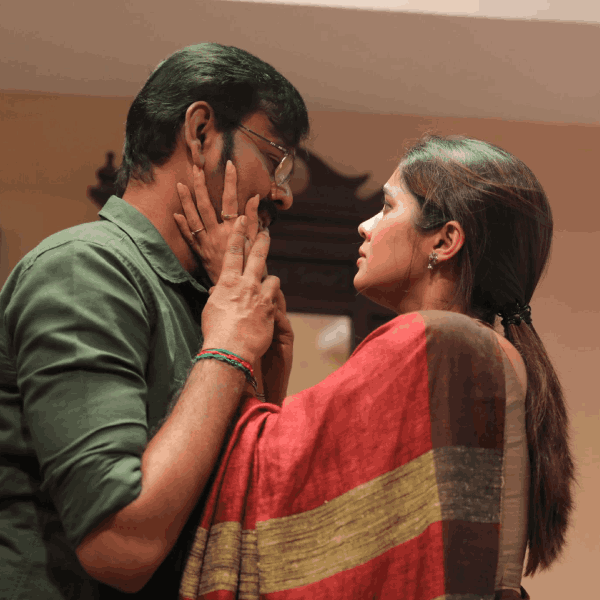