Gautham Karthik has dubbed as rumours, reports which claimed that he was unwell and underwent a surgery too recently. “This is absolute joke. I am fully fit and fine,” says the ‘Kadal’ hero.

Saying he cycles every morning for around 20 kms, Gautham says he is completely fine. Then why this delay in the release of his films? “As an actor, my duty ends with acting in movies. Producers have to take a call on release dates,” he says.

The elder son of veteran actor Karthik also wishes to clear the air on reports that he was seeing a popular actress. “I am not in any relationship. I am totally single,” he claims.

The ‘Yennamo Edho’ and ‘Vai Raja Vai’ actor is currently part of movies such as ‘Indrajith’, ‘Rangoon’, ‘Muthuramalingam’ and ‘Sippai’. All these films are in various stages of making. 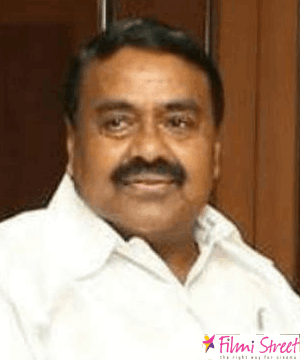 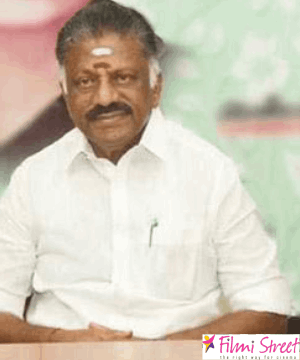 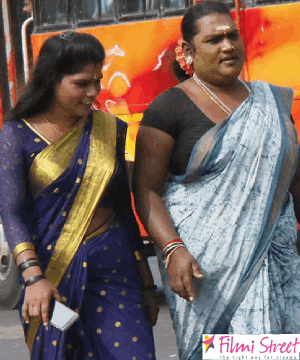 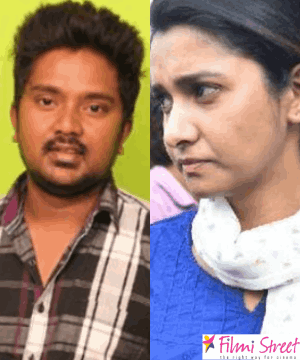 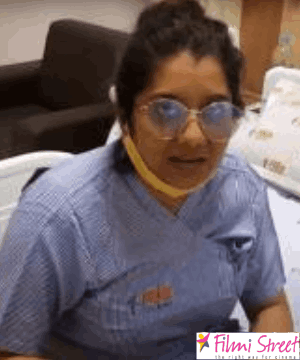 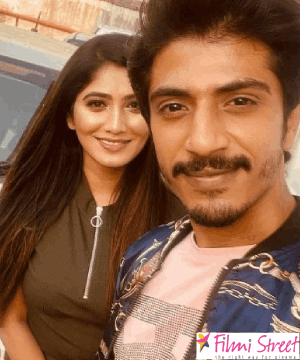