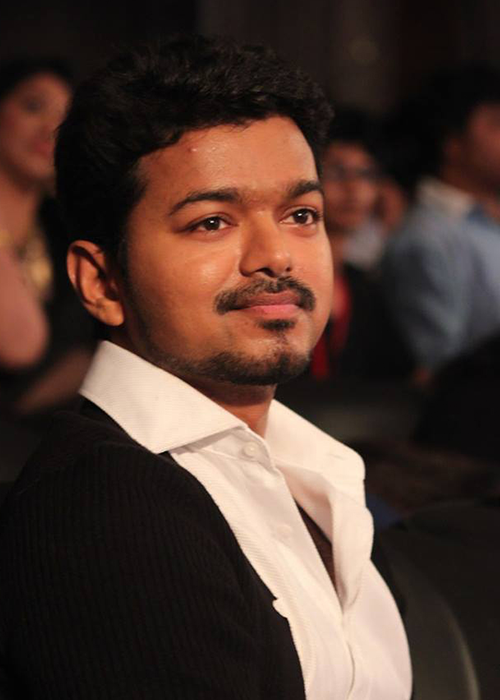 Vijay is son of film maker S. A. Chandrasekhar and shobha, a playback singer.He had a sister named Vidhya who died at the age of two.He began his carreer as a child actor in films directed by his father.He made his directorial debut as a lead actor in the 1992 film Naalaya Theerpu. Poove Unakkaga which was his first commercial success and earning him the prestigious title of Ilayathalapathy.

Vijay married Sangeetha Sornalingam of Sri Lankan Tamil descent on 25 August 1999.Vijay transformed from a romantic hero to an action hero with the action-romance flick,Thirumalai.Ghilli, which was released in 2004, is considered the highest grosser with collections of 50 crores for the first time.

Vijay was given an Honorary doctorate title in 2007 for his social services by Dr. M.G.R. Educational and Research Institute .Vijay started Makkal Iyakkam which was officially launched at Pudukottai on 26 July 2009, its motive is to do social work.Thuppakki directed by A. R. Murugadoss released on 2012 diwali,became third in Tamil cinema to enter the 100 crore club after Sivaji (2007), and Enthiran (2010).

He worked with A. R. Murugadoss for a second time in the film action thriller movie Kaththi which was a biggest hit of 2014.Vijay is currently working on big budget fantacy film Puli 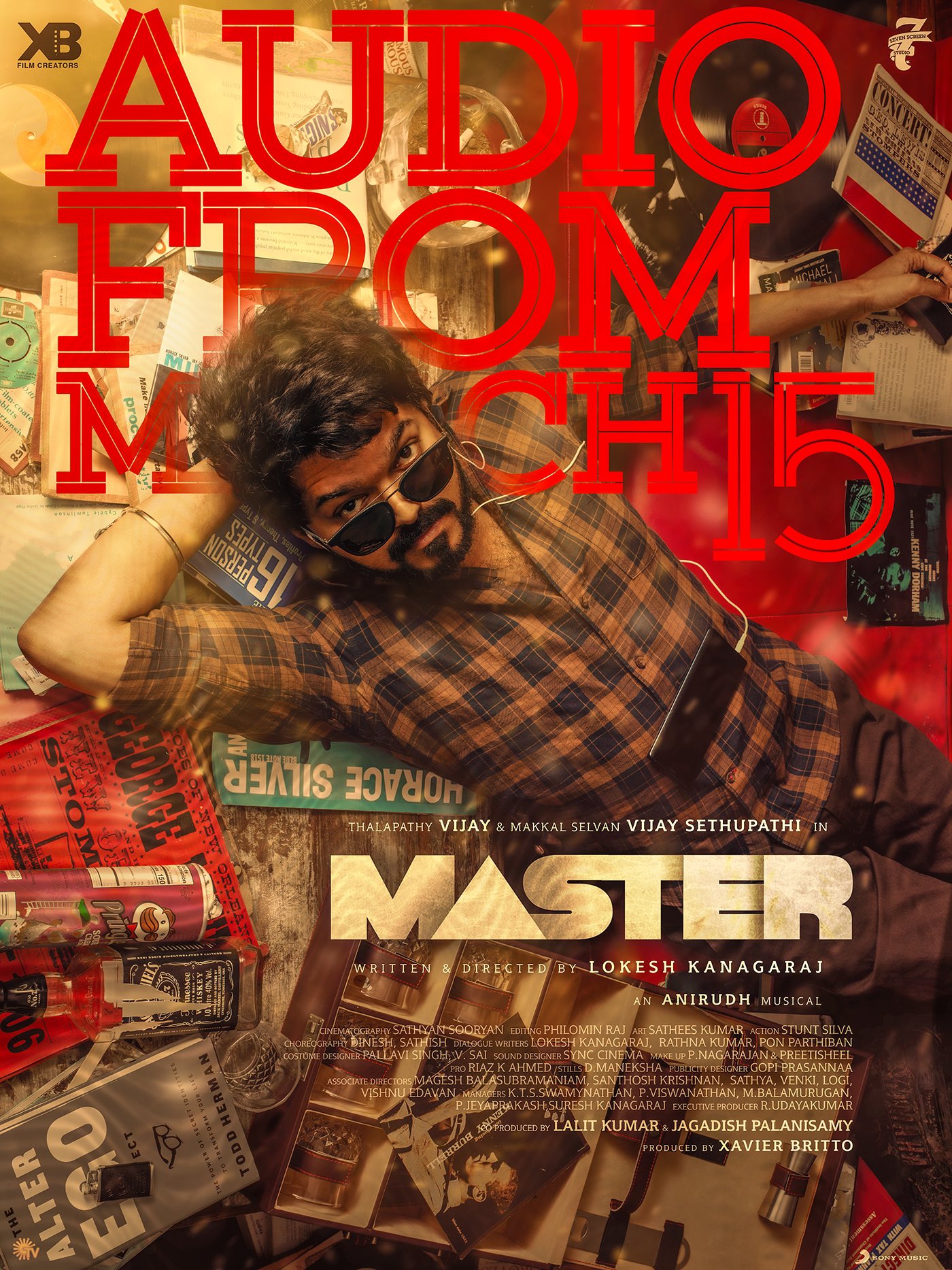 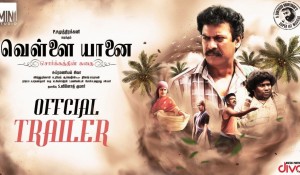 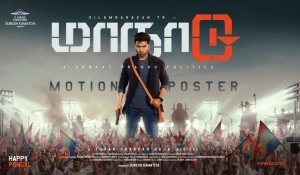 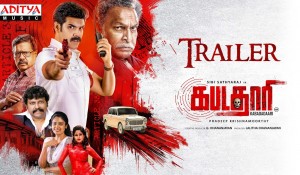 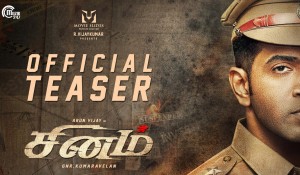