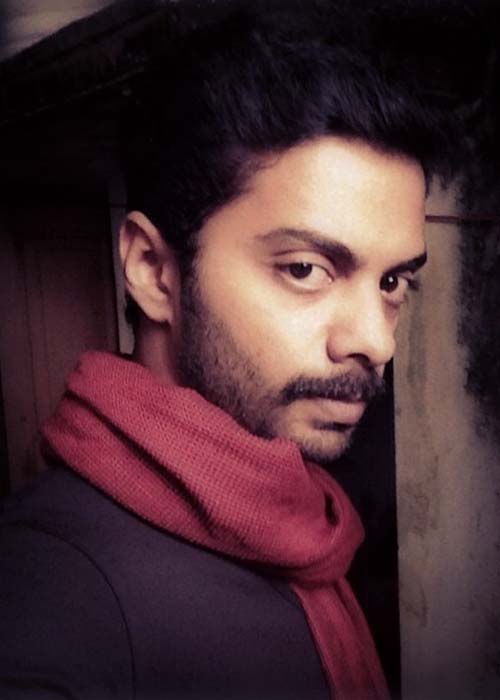 He made his acting debut in the Tamil film “NANDHA” along with Actor suriya directed by Bala .