She completed degree in Media and production at Liverpool Arts College .

She made her acting debut in the Malayalam film “Janakan” along with Actor Suresh Gopi, Mohanlal directed by N.R.Sanjeev

Priyaa made her television debut as the host for a celebrity chat show ‘COMEDY SUPER NITE 2′ on Flowers TV with Vinay Fort. The first episode was aired on 6 June 2016.

Her performances in many films were lauded especially in “Genius ” 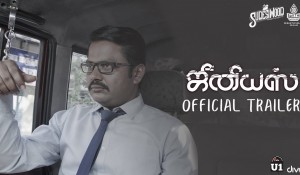 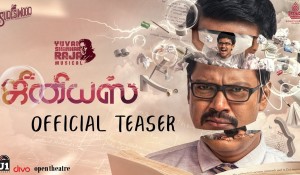