His real name is Shahul Hameed.

He made his directorial debut in the Tamil film Thalattu Ketkuthamma which is released in 1991 starring Prabhu and Kanaka.

Nandhini is produced by his family friend Sundar C of Avni Groups.

He worked as an assistant director to legendary director CV Sridhar.

After that he has appeared in many films. 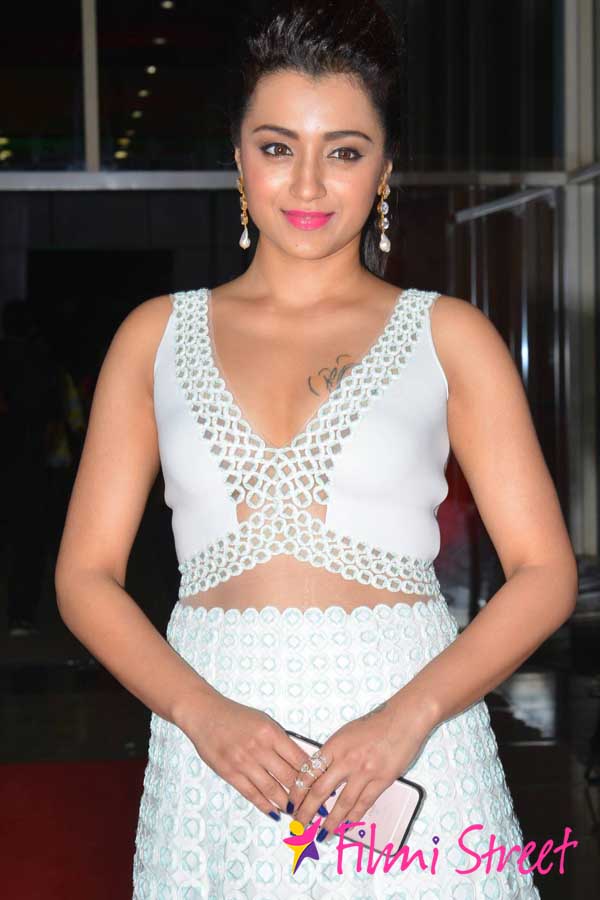 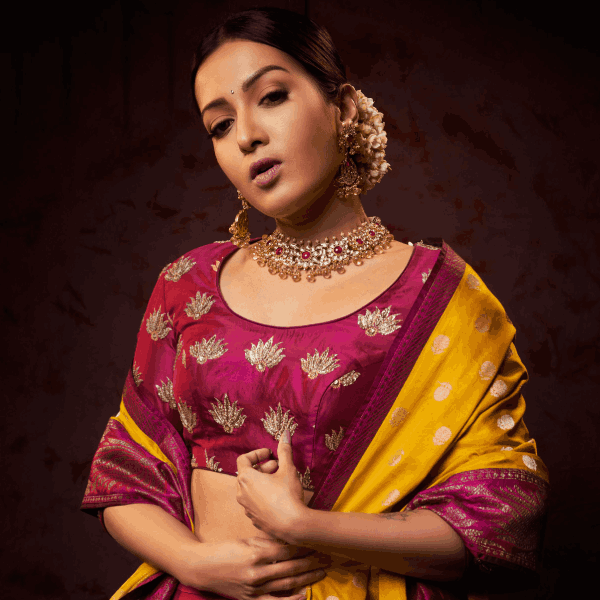 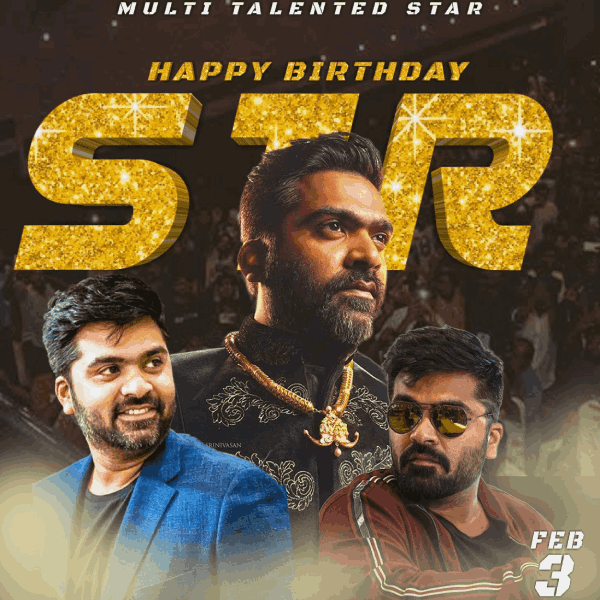 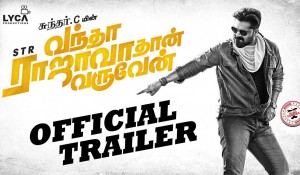