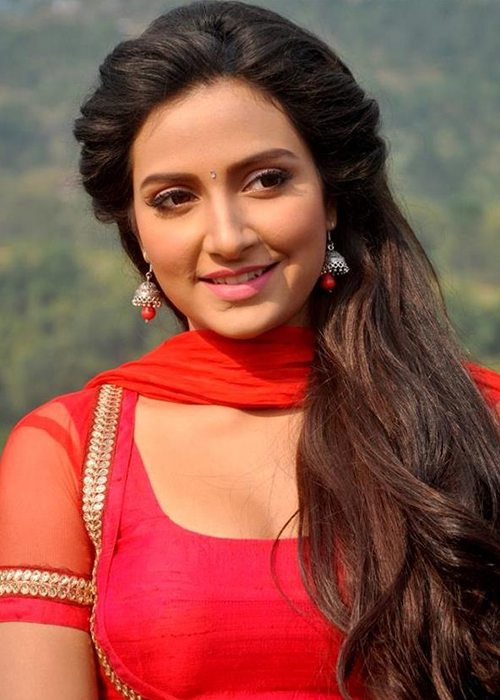 Subhashree Ganguly was born in Burdwan, she is a Bengali actress who appears in Bengali and Tollywood films. She has worked in Oriya films also. She was a winner of Fairever Anandalok Nayikar Khonje.

She made her debut in Oriya films with Mate Ta Love Helare and debut in Bengali films as leading Heroine with Bajimaat in Banner of Prince Entertainment. Her debut Bengali film Pitribhumi; even though she wasn’t leading heroine but her work very much appreciated. 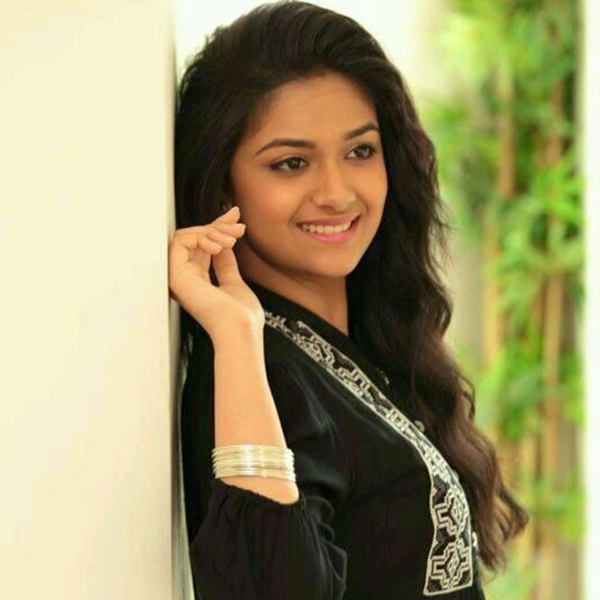