Om Prakash is an Indian cinematographer, primarily working in Tamil cinema, though he has also worked in Telugu, Malayalam and Kannada film industry. He has been doing the role of Director of Photography with many years of experience in feature Films, corporate films,documentaries, music videos and over 500 advertising films. 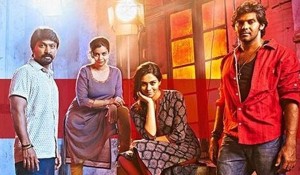 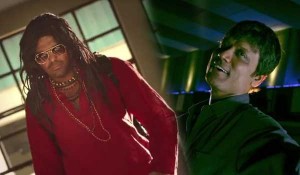