Kuralarasan is a South Indian film music composer. He is a younger brother of actor-singer Silambarasan. Simbu suggested that we rope his brother as the composer. I haven’t heard Kural play yet but I’m sure he will be good as I have full faith in my brother. He currently composed music for Tamil film Idhu Namma Aalu directed by Pandiraj. 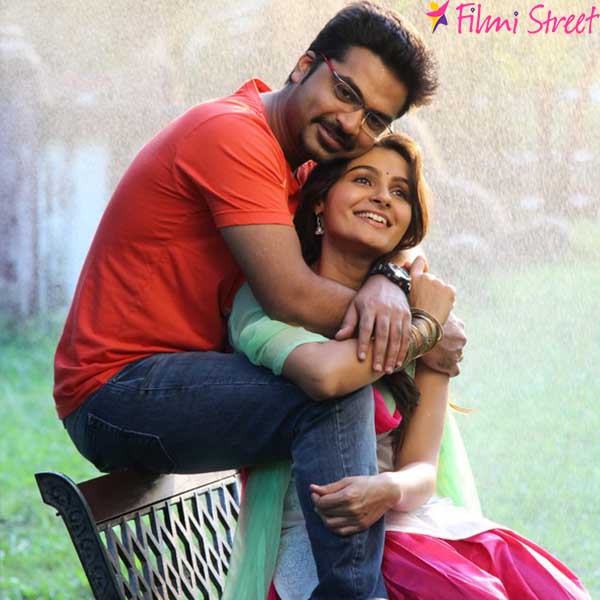