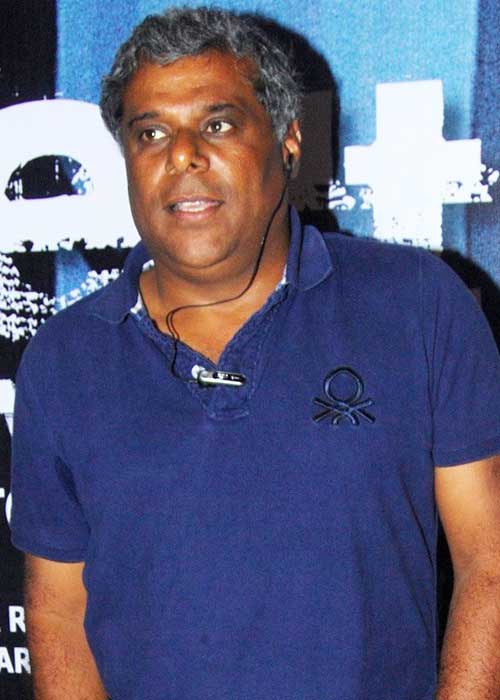 Ashish Vidyarthi is an Indian film actor known for his works predominantly in Bollywood and Telugu cinema. He has won the National Film Award for Best Supporting Actor in 1995. He is noted for his antagonist characters.