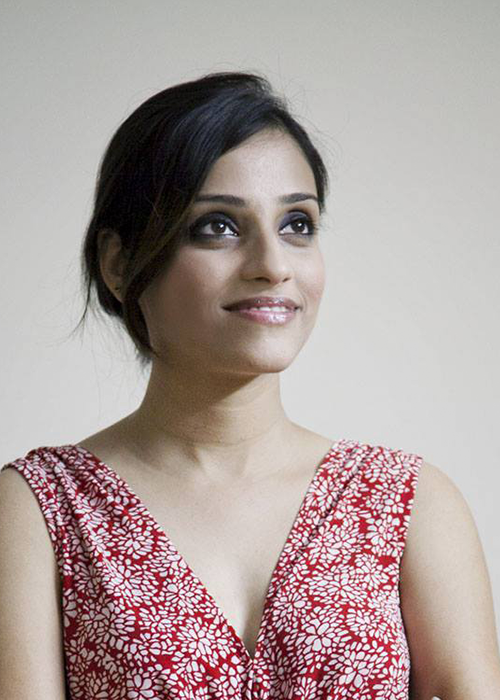 Rita was born in Chennai, Tamil Nadu. She was exposed to classical music very early in life and started attending classical Carnatic music lessons at the age of five. Her mother Lalitha Thyagarajan is a veteran illustrator and artist in Chennai and also a classical veena player while her father is employed with a popular Indian daily.

She started learning Hindustani classical music also later and has trained under celebrated masters in Chennai. Her sister is also trained in classical Carnatic music and runs her own design consultancy business in Chennai. Rita did her early schooling in P.S.Senior Secondary School in Mylapore and moved on to do a Bachelors in Design from Stella Maris College like her mother and sister. It was in college that she discovered her penchant for other styles of music and experimented with commercial film and Western styles.