Watch the official teaser of Pokkiri Raja directed by Ramprakash Rayappa in the music of D. Imman. The film produced by P.T. Selvakumar has Jiiva, Hansika & Sibiraj in the lead. 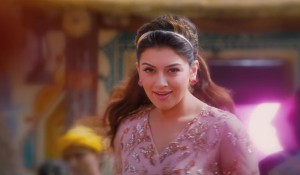