Vikram-starrer ‘Irumugan’, helmed by Anand Shankar of ‘Arimanambi’ fame, is being loaded with some adrenaline-pumping stunt scenes and one of them will have the ‘Chiyaan’ fighting inside a moving helicopter.

“The scene will be shot in Bangkok with the help of international stunt masters. It will be on par with Hollywood movies,” sources said, adding that the team will leave for Bangkok soon.

Before that, the cast and crew of ‘Iru Mugan’ will can some important sequences at a grand set erected at Old Mahabalipuram Road on the outskirts of Chennai. “Playground of a college is being used for the purpose,” sources added.

Produced by Shibu Thameens of ‘Puli’ fame, the film has Nayanthara and Nithya Menen as heroines. Music is being composed by Harris Jayaraj. Recently, a song and few scenes were shot in Kashmir, it may be recalled. 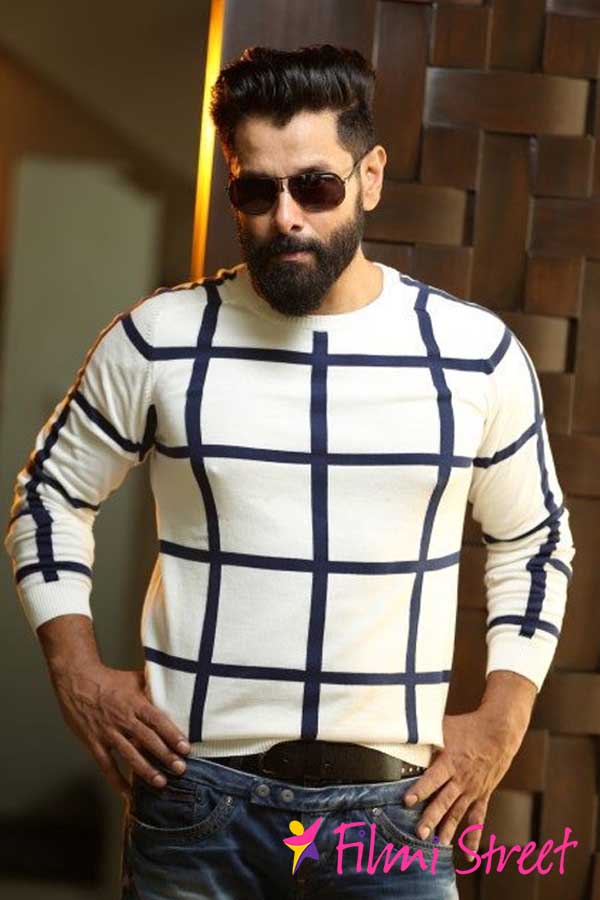 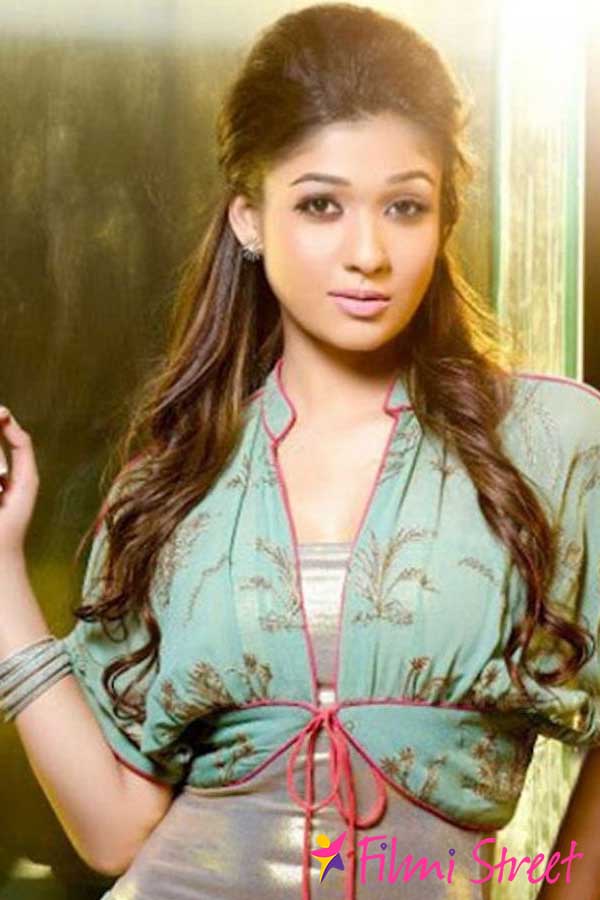 For the first time in…
...Read More 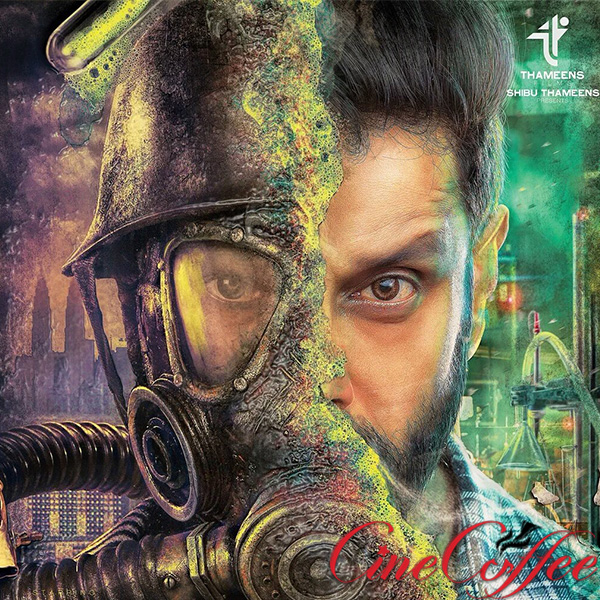 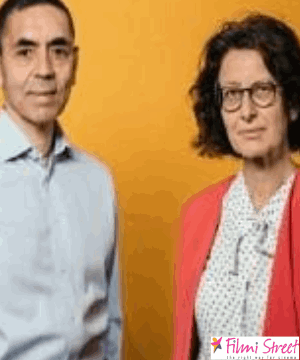 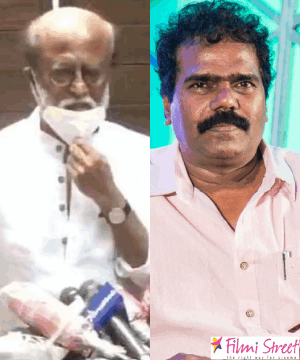 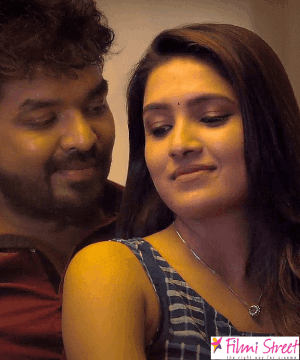 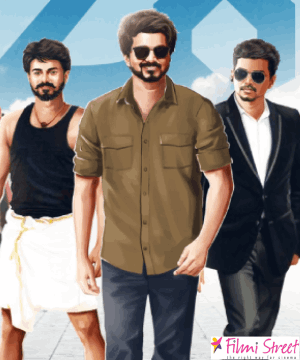 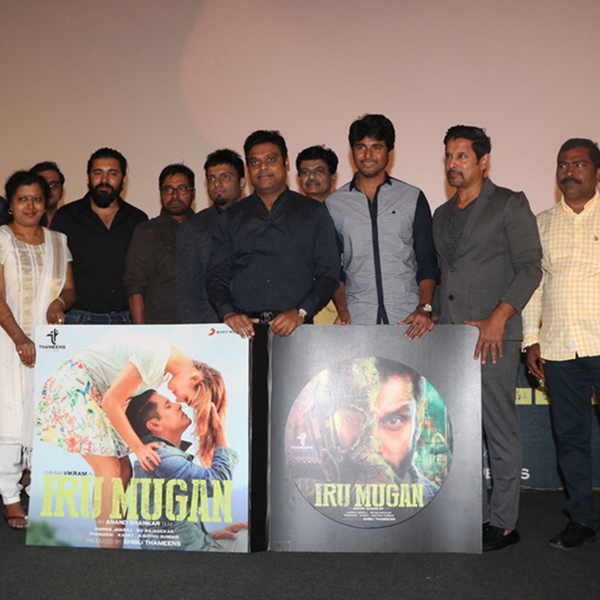 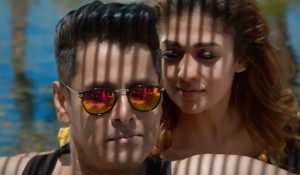 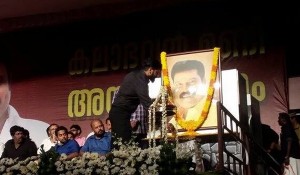